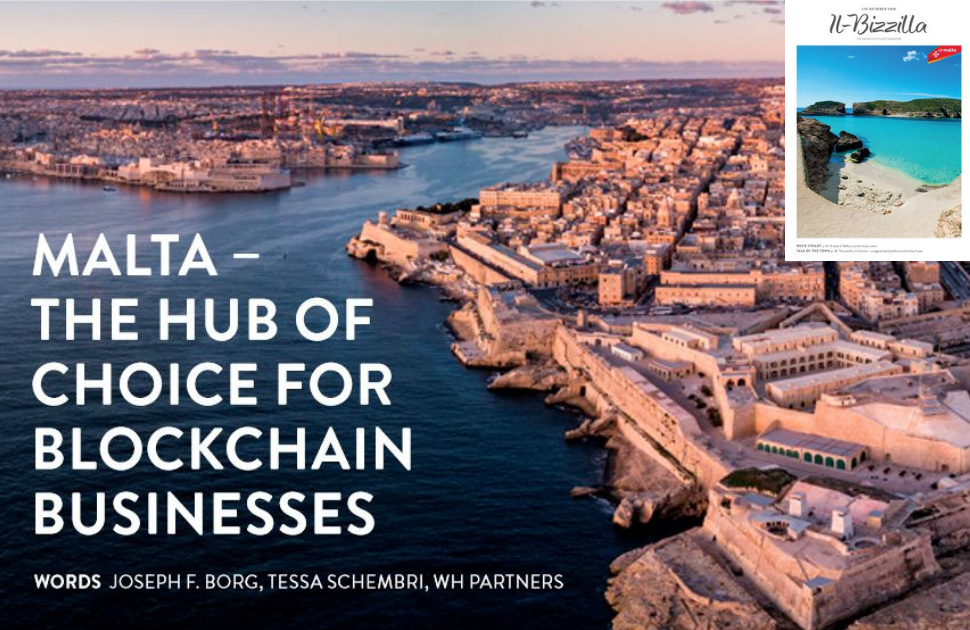 The content of this article was first published in Il-Bizzilla magazine, October 2018 issue.

Malta has identified blockchain as the industry with the potential of becoming a new pillar of the economy. Over the last two years, regulators, policy-makers and financial service providers have become increasingly interested in the blockchain space, and in particular, cryptocurrencies.

The Malta Digital Innovation Authority (MDIA) Act, the Innovative Technology Arrangements and Services (ITAS) Act and the Virtual Financial Assets (VFA) Act were adopted by the Maltese Parliament on the 4th of July 2018 and are expected to come into force in the first week of November 2018.

The Maltese legislator has looked even further down the line than its EU counterparts as the new laws target the Decentralised Ledger Technology (DLT) ecosystem as a whole, rather than simply focusing on regulating virtual currency associated business.

The MDIA Act provides for the establishment of a central authority which is responsible for the oversight of, amongst others, the voluntary certification of “technology arrangements” (DLT platforms and smart contracts) and the voluntary registration of “technology service providers” (system auditors and administrators of the platforms and smart contracts).

The third legislative instrument is the VFA Act which shall set out the framework for Initial VFA Offerings (the so-called ‘ICOs’) and the licensing framework applicable to the provision of intermediary services in relation to VFAs such as exchanges, custodian services, brokers and wallet providers. The VFA Act establishes the Financial Instrument Test that distinguishes between three types of virtual currencies (referred to as ‘DLT assets’): the ‘Virtual Token,’ the VFA and a ‘Financial Instrument.’

VFA Issuers, must draw up a ‘whitepaper’ to be compliant with the legislation which must be registered with the Malta Financial Services Authority (MFSA). VFA Issuers and VFA Services Providers will be required to appoint a VFA Agent who shall act as the main intermediary between them and the MFSA. The law also prescribes a transitory period which may be availed of by issuers and/or VFA service providers who are already operating when the VFA Act comes into force.

This is an exceptionally exciting time for Malta and is a further reminder of the forward-thinking mentality of the Maltese legislator. As the MFSA continues to issue consultation documents, it is to be expected that the final subsidiary legislation which will apply to this sector is finetuned with the aim of finding the right balance to achieve a high degree of consumer protection while ensuring that the framework is attractive for the industry and its stakeholders.

The article can be viewed here. 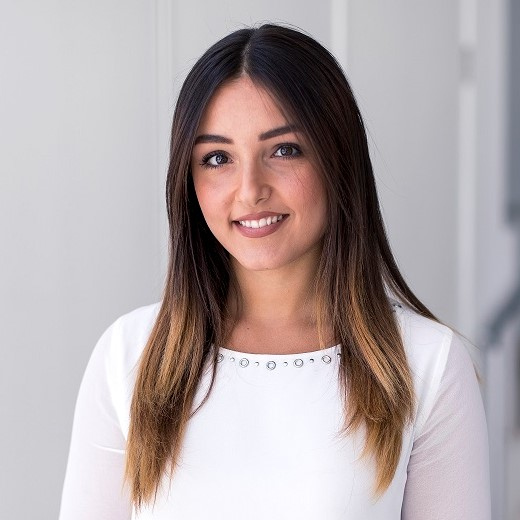