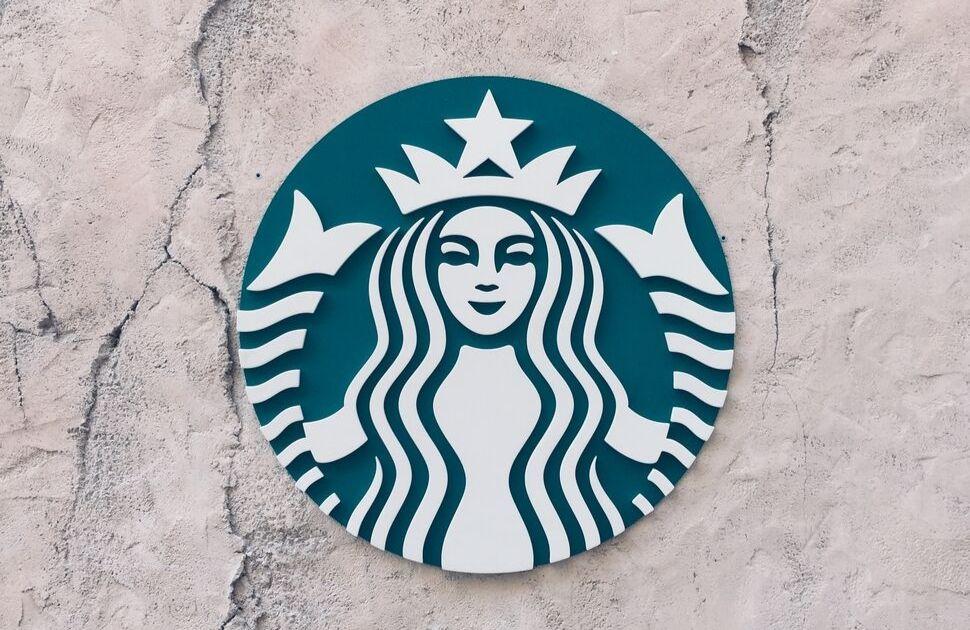 State aid is an advantage in any form whatsoever given to undertakings on a selective basis by national public authorities.[1] The General Court ruled that the Commission failed to establish that Starbucks enjoyed a clear economic advantage due to the tax arrangements it had made with the Dutch Government.

In 2015 the Commission held that tax arrangements involving the global coffee giant and one of its subsidiaries, Starbucks Manufacturing BV (SMBV), amounted to illegal state aid within the meaning of Article 107 of the Treaty on the Functioning of the European Union. An Advance Pricing Arrangement (APA) had taken place between Starbucks and the Netherlands. An APA is an agreement between tax authorities and taxpayers on the future application of transfer pricing policies. Transfer pricing concerns the price paid for a product or service from one company to another when both companies are owned and report to the same parent company. A transfer pricing policy dictates what approach should be taken by the two companies when determining the price for the product or service.[3]

The Commission concluded that the APA amounted to illegal state aid because it gave Starbucks a selective advantage over other companies. Starbucks and the Netherlands argued that taxation remains a national competence under EU law and therefore, the Commission did not have the competence to adjudicate on tax arrangements under the arm’s length principle. The arm's-length principle of transfer pricing holds that the amount charged by one related party to another for a given product must be the same as if the parties were not related. Starbucks appealed the Commission’s decision.

The Commission also held that Starbucks had used the wrong methodology to calculate how much royalties were owed by Starbucks to Alki and that if the proper methodology had been used, the price of the royalties would have been zero, thus reducing the company’s taxable income. Furthermore, the Commission argued that Starbucks had overpaid when purchasing coffee beans in the period between 2011 and 2014, in order to reduce its tax burden.

Starbucks and the Netherlands brought an action before the General Court for annulment of the Commission’s decision. They argued that the APA did not amount to illegal state aid.

On 24th September 2019, the General Court of the European Union annulled the Commission’s decision. In response to the issue of whether the Commission had the authority to investigate the APA, the General Court stated that the Commission does have the authority to investigate the APA in certain situations, such as when tax arrangements between different entities of the same group are used in a way that would be illegal in normal market conditions and where stand-alone companies were concerned. The Court therefore rejected the applicant’s claim that the Commission erred in identifying an arm’s length principle as a criterion for assessing the existence of State aid.

Regarding the price of coffee beans, the General Court noted that the price of the beans was an element of SMBV’s costs and therefore was outside the scope of the APA.[5]

Consequently, the Court concluded that the Commission had failed to establish that Starbucks had enjoyed a selective advantage over other companies in a way which breached EU legislation on state aid.[6] 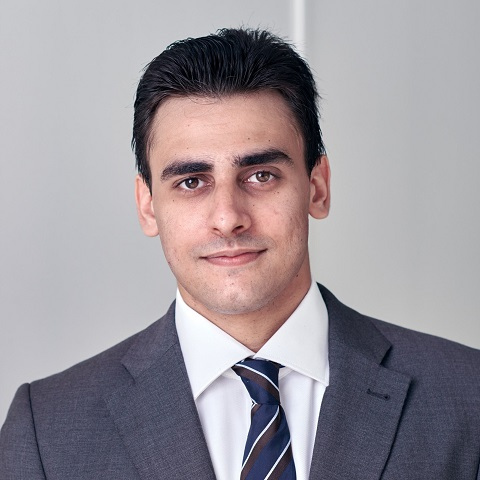