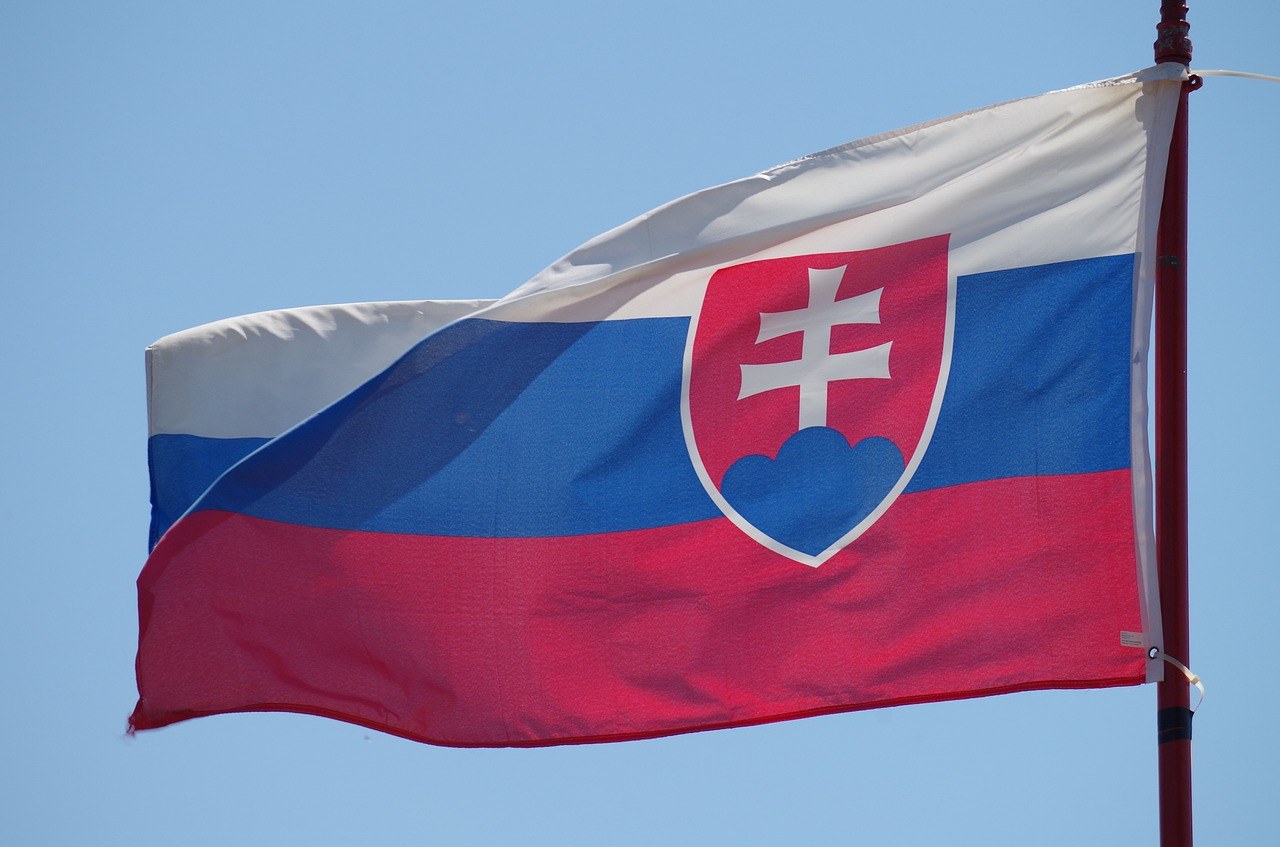 The content of this interview was first published in EEG Report Magazine on October 23, 2017

I would like to thank you for spending time to answer our questions. First I would kindly ask you to shortly introduce yourself and also speak about the company you represent.

I am a Czech attorney based in Prague where I have my legal practice. I am also a senior advisor to WH Partners, a Malta-based leading law firm and head their Central European practice with the main focus being on the Czech Republic and Slovakia where I am originally from. I regularly advise clients in the gaming/gambling industries on transactional as well as regulatory aspects of their operations. In addition to that, I also focus on mergers and acquisitions, private equity and complex cross border transactions.

You have rich experience in gaming and gambling industries since you have been giving advice to clients for a long a time on different aspect of this industry. How would you characterize the Slovakian gambling market and what changes can you relate about?

The Slovakian gambling market was booming at the beginning of the 1990s due to omnipresent land based operations. The gambling industry developed a very negative image in the eyes of the general population which still persists and affects the government’s policy in this area. The main piece of legislation governing the gambling industry is the Act on gambling games from 2005 (“Gambling Act”) which has been through many changes since its adoption. The most relevant changes have been introduced by amendments which became effective on 1 January 2017 (“Amendments”). The Amendments introduced more stringent regulatory and enforcement regime for both land based and online businesses. As in other European markets, it has been the online business that has benefited from stronger growth in recent years. Under the Gambling Act, only a ‘national lottery company’ called TIPOS can operate gambling games via the internet. In reality, however, the online monopoly of TIPOS is not complete as fixed-odds betting is legally offered via the internet by several private operators. Nevertheless, only operators with their seat in Slovakia can obtain a local gambling license and any games offered by foreign operators are considered to constitute an illegal offering and are subject to various sanctions.

In January this year a so-called Black List was created by the Slovak Financial Directorate. What were the antecedents of this regulation and what changes has it brought to the industry?

The Black List was published for the first time on 17 July 2017 by the Financial Directorate of the Slovak Republic (“Directorate”). It is being updated on a weekly basis every Monday and published on the Directorate’s website. The Black List contains names of the operators, their websites, bank account details and description of their illegal/prohibited offer (i.e. offer made without a Slovak license). At the beginning of September, there were more than 50 websites included on the Black List. The Directorate has powers to request a local court to issue a court order to internet service providers (“ISPs”) ordering them to block access to the websites included on the Black List, as well as a court order to payment service providers (“PSPs”) ordering them to block transfers to the bank accounts included on the Black List. The Gambling Act states that the local court must issue such orders within 7 days after the Directorate’s request. The Gambling Act excludes the possibility to appeal against such court orders. At the beginning of September, there were five blocking orders issued to ISPs and one blocking order issued to PSPs. They all related to major online gambling operators based in other EU member states.

How will the new amendments on the Gambling Act affect the future of gambling industry in Slovakia?

Changes introduced by the recent Amendments with respect to the land based industry will mostly affect slot machines and VLT operations. Lots of them were located in pubs and bars and as a result of the amendments, this will not be possible anymore. The amendments also introduced a register of excluded persons and operators that must not be allowed to take part in gambling. Many of the smaller operations will probably cease to exist and the land based market will be consolidated and consist of a few large operators. As for the online regulation, the main changes were the introduction of the Black List and blocking orders to ISPs and PSPs mentioned in my answer to your previous question. Due to the fact that none of the reputable operators based in other EU member states could obtain a license to operate in Slovakia and thus ended up, or may soon end up, on the Black List and access to their websites will be blocked, the players in Slovakia will be effectively channelled to operators from outside the EU who offer very low customer protection. Therefore, in my view, the changes introduced by the Amendments in the area of online gambling will not be very beneficial from the perspective of Slovak customers.

In February this year it was announced that the gambling industry could be totally banned in the capital of the country, Bratislava. It was also proposed that the number of gambling activities should be limited but not banned. What is the present situation in Bratislava?

There has been a petition in Bratislava which satisfied the 15% quorum and was voted on by the Bratislava’s councilors earlier this year. On the first attempt, the prohibition was not passed. However, at the end of March Bratislava’s councilors voted on the same matter for the second time and adopted a generally binding order which prohibited any casinos and other ‘gambling houses’ on its territory (“Prohibition Order”). The Prohibition Order became effective on 1 May 2017. As per the Gambling Act, the Prohibition Order does not apply to those operators who were granted an individual gambling license before such date. Those operators can continue their operations until the expiry of their individual license. Therefore, the complete prohibition (unless repealed) will, in reality, become effective upon expiry of the last individual license, which to my knowledge will be at the end of 2021.

What is your personal opinion about the European gambling industry and could you make a comparison with the market that you know better and the European situation in terms of gaming and gambling?

What we see is an increasing number of countries which are introducing their national regulatory and licensing regimes. Some of them are sensible and comply with EU laws when doing so, but many are quite flawed and show a clear disconnect between the goals they pursue and the measures they use to attain them. In my view, any regulatory regime can only be successful if it provides a high level of protection for the players and generates stable tax revenues for the state’s budget. A success or failure of the regimes depends to a large extent on how sensible the regulations and tax rates (both general corporate and specific gambling taxes) are. If a state over-regulates the gambling industry and sets its tax rates too high it ends up in a situation where a majority of reputable operators leave, the players end up playing on unlicensed high risky sites and the tax revenues do not increase as planned.

What do you think about the future of the East European gambling industry, especially focusing on the markets you have more experience in?

It is not possible to assess the entire region in general. However, I am quite optimistic with respect to the Slovak and Czech markets. It will take some time until all the current issues with respect to the regulation and implementation of such regulation in practice are addressed but once that happens, the local players, the operators as well as the state budgets of these countries will benefit.

If you could make major changes in the legislation of these markets what would they be?

In Slovakia, it would be to bring the regulatory regime in line with the EU laws and to properly open the market for operators from other EU member states. It would also be beneficial for all industry stakeholders if the Gambling Act would clearly define which games can be operated online by the private operators. As for the Czech Republic, it is too early to state what changes are needed the most. The new Act on gambling games is in place only since 1 January 2017. I think that we will be in a better position to judge once statistics on the tax revenues from the gambling operations for the entire year 2017 will be available.

Head of Czech and Slovak Desks