The Justice Reform (Civil Procedure) Act of 2021 (Act XXXII of 2021), which came into force on the 18th of June 2021, amends the procedure regulating appeals under the Code of Organisation and Civil Procedure (‘COCP’). The object of the Act is to continue the implementation of reforms in the justice system in the field of civil law and civil procedure.

To ensure that written pleadings are better prepared, certain time limits to submit documents in relation to the appeal procedure have increased from twenty days to thirty days. In particular, the following time limits have increased:

Article 207 of the COCP has been entirely overhauled. All court proceedings shall now be conducted in writing unless the Court of Appeal (‘CoA’) sets a sitting for hearing oral submissions or to hear evidence. Furthermore, the general rule that proceedings must take place in writing may be circumscribed in cases where oral hearings did not take place the first instance.

Notably, upon the authorisation of the CoA, the appellant has a better opportunity to substantiate their claims. When a reply for an appeal raises issues about the nullity or validity of the appeal or mentions facts or points of law which were not raised by the appellant in the appeal application, the appellant may request the CoA to authorise them to file a rejoinder to address only those points raised for the first time in the reply. Such action must take place within thirty days from the date on which the appellant was notified of the reply (Article 207(2) COCP).

In turn, if the CoA deems it reasonable and expedient, the appellant may be granted leave to file their rejoinder within thirty days from which the appellant’s lawyer received written notice of the decree.

Powers of the CoA Increased

The CoA, as per the newly amended Article 147 of the COCP, has the discretion to demand by decree that the parties answer any questions that it might have or to clarify any issues that are deemed necessary. Moreover, as per Article 145 of the COCP, the production of documents in support of the demand in an appeal, answer or reply now requires prior authorization by the CoA.

Prior to the amendments, a party to a case who did not file their written pleadings in the stipulated time was able to produce evidence at the hearing of the cause. However, Article 153 of the COCP now allows the defaulting party to bring an application before the CoA to be given the right to submit written submissions, in addition to any evidence – provided that the CoA is satisfied that there was a good reason for failing to file the act.

This application must be filed within ten days from the date of service of the notice of the date when the case is due for judgment. Once again, however, if the CoA is satisfied that the failure to file written pleadings was based on good reason, such failure shall not inhibit the party who was entitled to file such pleadings from appearing at the hearing of the cause and producing evidence.

Desertion of Cause – Re-appointment reduced

The CoA may declare an appeal abandoned if the case is submitted to an oral hearing, and after the cause is called upon three times (i) neither one of the parties nor their advocates appear or (ii) only the respondent and his advocate appear. Thus, cases which have been adjourned sine die[1], or otherwise suspended, shall now be deemed deserted unless re-appointed for hearing by the CoA within the peremptory time of three months. Prior to the amendments, the stipulated time for re-appointment of a cause was six months.

[1]‘Without assigning a day for a further meeting or hearing’. 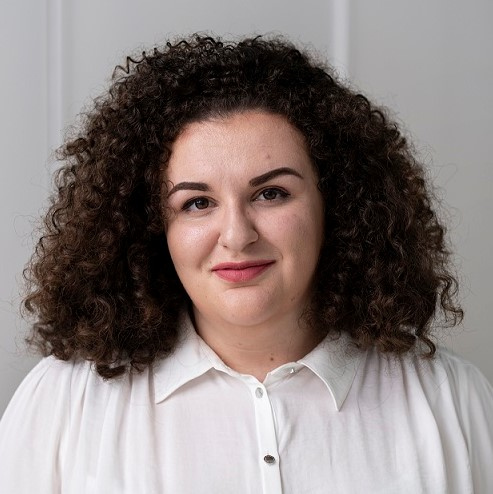