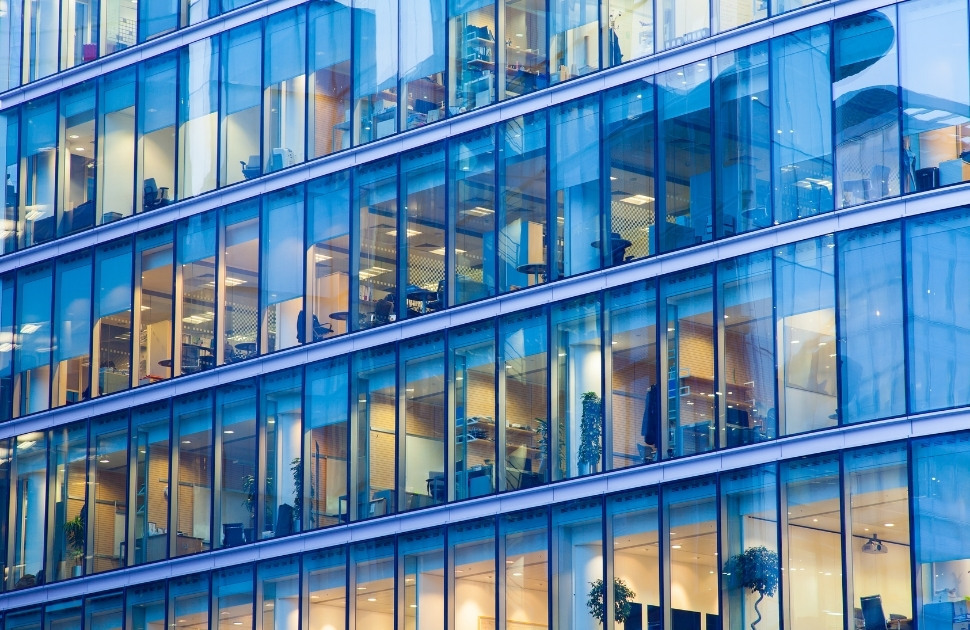 Amendments to the Companies Act, Chapter 386 of the Laws of Malta

Pursuant to Act No. LX of 2021 – Companies (Amendment) Act, 2021, which was enacted on the 26th of October 2021, the Maltese Companies Act (“Act”) was amended. The scope behind these amendments was primarily to ensure that those appointed as officers of companies would be aware of such appointments, as well as to transpose Directive (EU) 2019/1151 of the European Parliament and of the Council of 20 June 2019 amending Directive (EU) 2017/1132 - ‘the Digitalisation Directive’.

Further information in the Memorandum of Association

Article 69(1)(d) of the Act now requires that every company must provide an electronic mail address and that such details must be included in the Memorandum of Association. It is thus expected that apart from the physical registered address, the Malta Business Registry (MBR) will also be able to communicate with companies via an official email address.

Amendments to Article 139 of the Act now oblige proposed directors to show that they consent to their appointment, that they are aware of the legal obligations their role carries, and of the disqualification provisions in the Act.

To this effect, the Registry’s official Form K and Form K(1) will be deemed as a declaration which states that the proposed director is not aware of any circumstances that could lead to his disqualification from being appointed to hold the office of director of a company as per article 139(1) of the Act.

Article 140(7) of the Act states that should the company be informed that one of its directors is disqualified or that the company’s Company Service Provider (“CSP”) does not hold a valid licence issued by the Malta Financial Services Authority (MFSA) in accordance with Chapter 529 of the Laws of Malta, the company is expected to notify the Registrar with the removal of said director within 14 days.

Furthermore, should the company fail to remove the disqualified director within the stipulated timeframe, it could be ordered to do so by a court, following an application filed by the Registrar under Article 140(8).

Extended powers of the Registrar

Amendments to articles 142 and 401 of the Act have now also widened the Registrar’s powers.

The Registrar shall also provide competent authorities and subject persons with full access to the website maintained by the Registrar.

Here one must note that when debated in the House, the legislator pointed out that personal information would be provided in full respect of the privacy of the individual’s personal data. To that effect Article 401(18) has been introduced. It provides that where the Registrar, in his capacity of a data controller, processes personal data, he shall comply with the principles relating to the processing of personal data pursuant to Regulation (EU) 2016/679 of the European Parliament and of the Council of 27 April 2016.

Registrar is also required to apply appropriate measures, be it technical or organisational, to protect the rights and freedoms of the data subjects.

Is your company compliant?

In time, the duties and responsibilities incumbent on a director of a company have increased, and a certain level of competence is expected. After all, it is in a company’s interests to ensure its officers are persons who are suitable for the role, and that the affairs of the company are managed by qualified and licensed CSPs or other professionals who ensure annual returns and beneficial ownership information, as well as audited financial statements, are filed accurately and on time, to avoid penalties and keep the company in good standing with the MBR at all times.

Proposed Amendments to the Companies Act Bill 233 of 2021