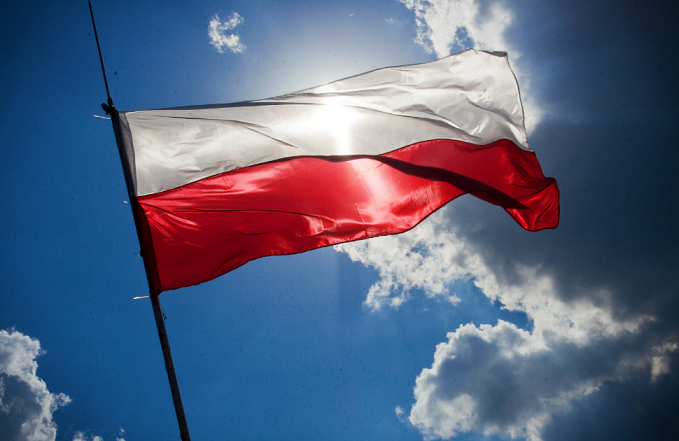 What is a loot box?

As most readers will know, a loot box is broadly a “box”, “crate”, “case” or “pack”, the content of which is generated randomly, purchased by players in the hope that upon opening it they will find a digital asset such as a weapon, power, character, or skin which can be used to gain an advantage, or simply for aesthetic reasons in a game.

Loot boxes can be bought independently of, or received ­­during game play. In general, loot boxes cannot be lawfully cashed out or exchanged for real world money, they do not involve an offer of prizes of money or other consideration of value.

Loot boxes can be classified as a type of microtransaction.

Why are loot boxes controversial?

Controversy arises around loot boxes because players usually do not know what is inside the box – the content is randomized.

The combination of randomness (therefore chance) and a prize often results in a product being caught by gambling laws. In some jurisdictions consideration is another element required for there to be gambling.

Some criticize loot boxes because they claim that they lead to, or encourage addictive behavior, with particularly vulnerability amongst minors who play games in connection with which loot boxes are often offered.

So how does Polish law look at loot boxes?

As a result of public concern in Poland, the Polish Ministry of Finance (which is also the regulator of the gambling industry) began to consider whether loot boxes should be considered a form of gambling, and regulated accordingly.

In its statement the Polish Ministry of Finance concluded that loot boxes cannot be recognised as a form of gambling defined in Polish Gambling Act and pointed out that the element of randomness in loot boxes does not determine this as gambling. It also mentioned that, in practice, there could be many undertakings, which partially have a gambling character, but do not constitute gambling. The Polish Ministry of Finance also explained that the definition of gambling differs across Europe and this is the main reason why loot boxes are recognized as gambling in other jurisdictions.

Does this mean that Poland is a loot box haven?

We are not aware of any other regulator of the gambling industry in Europe expressing itself  on loot boxes as unequivocally as the Polish Ministry of Finance on this product not being gambling.

However, as lawyers, we must point out the following:

The Polish Ministry of Finance does not currently plan any legislative work to amend Polish Gambling Act.

To sum up, the situation in Poland is now stable but it may change. There are seemingly strong arguments to support the lawful provision of loot boxes to persons in Poland. Poland has signed a Declaration to work together with other European countries, to address the risks created by the blurring of lines between gaming and gambling. Going by the Polish Ministry of Finance’s views as published, it seems that for the Ministry the lines are no longer blurred.

However, any such offering needs to be closely assessed including at level of the specific assets being provided in the loot boxes. This is not to mention issues surrounding payments, data protection and other basic matters of Polish law. 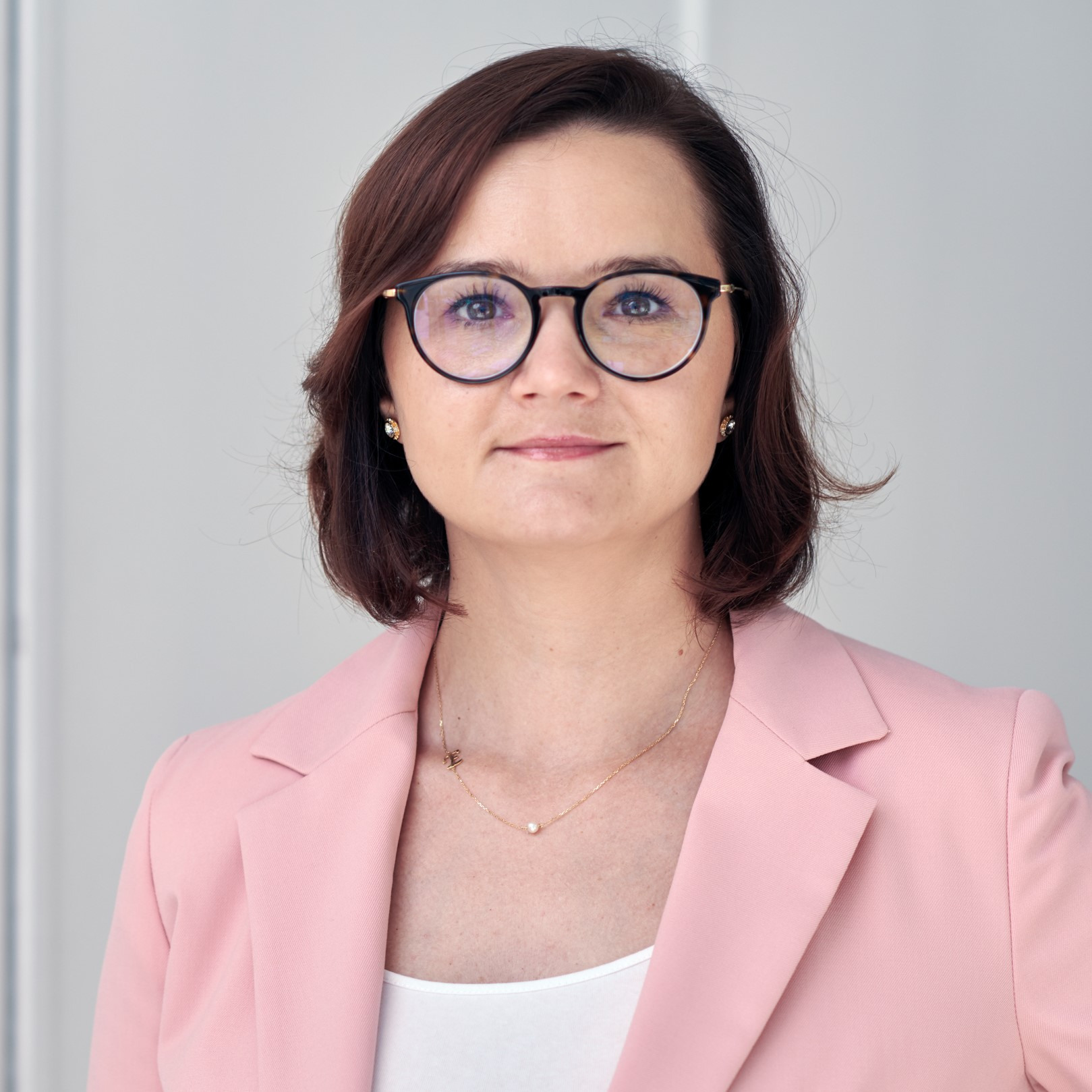