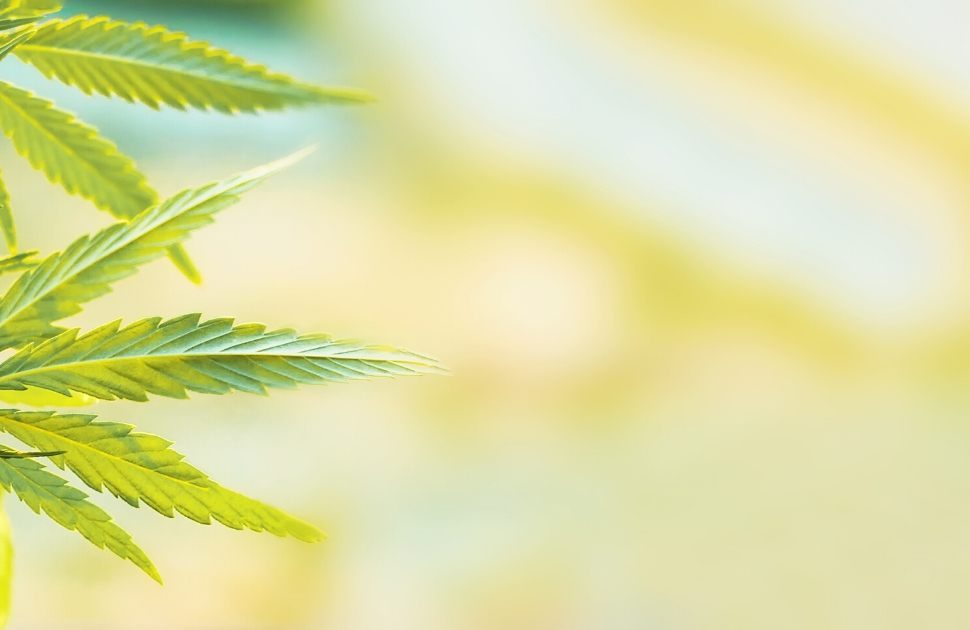 With this law, Malta joins countries such as Finland, Spain, Portugal, the Czech Republic, the Netherlands, Croatia, Greece, Germany and Italy, which have all legalized cannabis for medical use in one form or another.

In fact, in recent decades, the legalization of cannabis for therapeutic use has been the subject of debate around the world. New research shows powerful benefits linked to the therapeutic use of cannabis but some nations still remain uneasy about the medicinal use of this plant.

Malta, on the other hand, in outlining this new regulatory framework, has seen in the therapeutic use of Cannabis a great opportunity, so as to estimate investments in the territory for over 110 million euros and the possible creation of over 700 new full-time jobs, thereby increasing Malta's exports by over 900 million euros by 2022, mainly in the European Union markets. This is seen as an extension to the pharmaceutical industry which currently employs about 500 people and accounts for about 847 million euros of Malta’s total exports, according to The European Federation of Pharmaceutical Industries and Associations.

Considering the peculiarity of the sector, medical cannabis is facing a much stricter legislative and regulatory control. It is here that the implementation of blockchain technology could standardize the sector, making it fully verifiable and creating a system of trust between patients, doctors, farmers and suppliers.

With blockchain technology, it would be possible to guarantee an efficient management of the supply chain and other related services and follow the entire production chain from seed processing to the monitoring of the patients who purchased it.

The review of each step would not only allow to mitigate the risks involved, but it would also allow the final purchaser to verify that the cannabis was grown under conditions similar to those provided for in the case of a pharmaceutical product. Ensuring that the product is safe and effective has become a primary mission in the medical cannabis sector and blockchain technology, which is characterized as being immutable, transparent and verifiable, would increase the trust factor on the origin and quality of the product, and compliance with regulations in different jurisdictions, effectively reducing illegal trade on the black market.

Furthermore, the collaboration between the cannabis sector and blockchain could have positive repercussions also from a fiscal point of view.  This can be seen in California, where lawmakers have introduced a bill that would allow cannabis-related businesses to pay taxes in stablecoins. This bill, Assembly Bill 953, would allow the state, city, and county offices in California to accept stablecoins starting January 1st, 2020. In such a fragmented international market, the Californian project appears visionary.

Combining these two innovative and expanding sectors such as blockchain and medical cannabis with a digital payment system is an exceptional innovation. It means putting together the future of new technologies, the necessity of the scientific process and the evolution of payment systems, allowing states to fight the black market and money laundering.

Malta is also very well placed to bridge the gaps and attract this industry, especially since it has established regulatory frameworks for both blockchain and medical cannabis. As the frameworks get implemented and evolve we can expect further convergence and more opportunities within this sector. 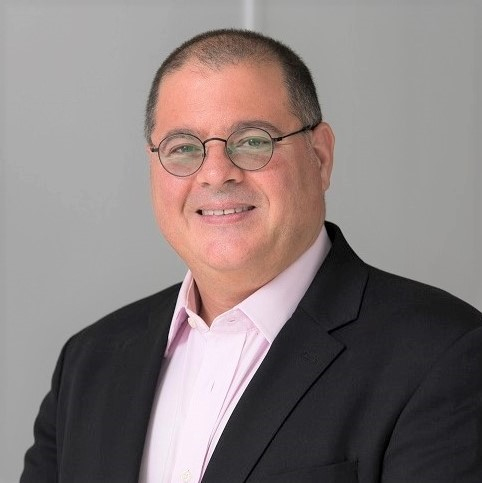 Regulatory framework in Malta for certification of Blockchains and Smart Contracts

Video: The Advantages that Blockchain can bring to the Gambling Industry