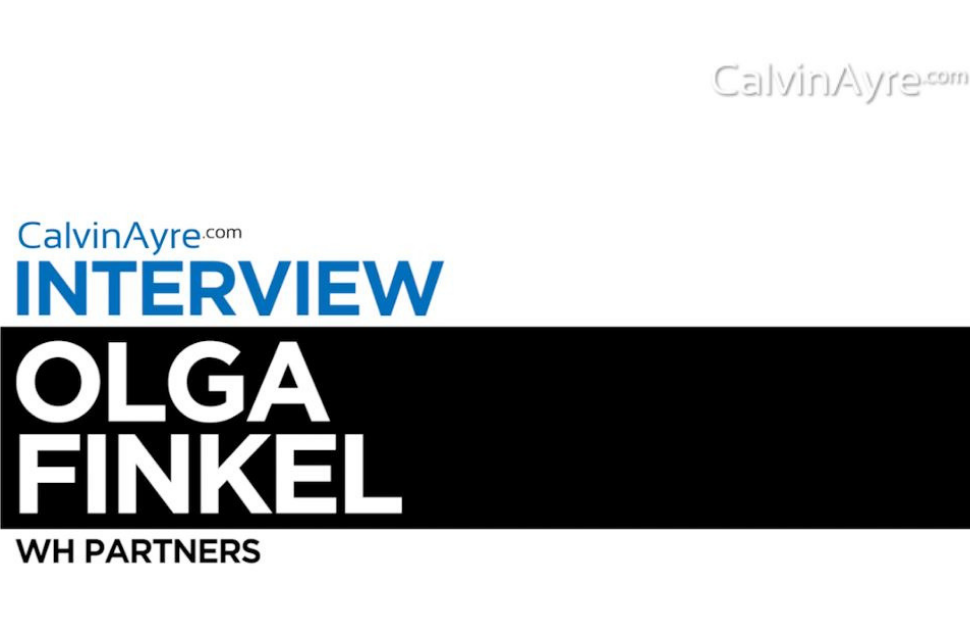 CalvinAyre.com’s Stephanie Tower spoke with WH Partners’ Olga Finkel, who shared her expertise on the latest developments pushed by the Malta Gaming Authority.

CalvinAyre.com: "Olga Finkel, of Malta-based law firm WH Partners, believes that an important aspect of Malta’s new regulatory framework for gaming, has to do with giving regulators more room to determine how to handle situations with gaming entities. She said the Malta Gaming Authority (MGA) has made compliance more risk-based, and is thus able to prioritize its activities better.

Finkel likens the whole situation to a dance: “[I]t takes three to tango. Not two, but three.” According to Finkel, the three necessary elements that make for an effective framework are the legislation itself (the music score), the regulator (the musician), and the operator (the dancer).

In terms of the written law, licensing has become more streamlined, with the MGA issuing either B2B (business-to-business) or B2C (business-to-consumer) licenses.

By giving regulators leeway to act as they determine is best, the issues of operators are better addressed. As Finkel puts it, “[I]f nobody’s dancing, it’s a very sad dance floor, right? From this point of view, the regulator and operator should work together.”

Not just regulators, but operators, are allowed to figure out how to best act. “The operators today are given much more trust, and they can organize themselves and then they can implement the laws to quite a large extent the way they then fit,” she said.

Finkel said that the MGA still has to increase its personnel, among other things. “I hope the Authority will ramp up its regulatory capacity, because I think there is still room there for improvement, both in terms of skills and mentality of the work force at MGA, and also in the sheer numbers. It’s important to have numbers so there are no delays. Sometimes, we still experience delays, and I hope that will change.”

She added that she was looking forward to several regulatory initiatives: a sandbox for cryptocurrency and blockchain activity, and a unified self-exclusion database, the latter being “a big project” that will likely “take a bit longer to be implemented.”

The video interview can be viewed here. 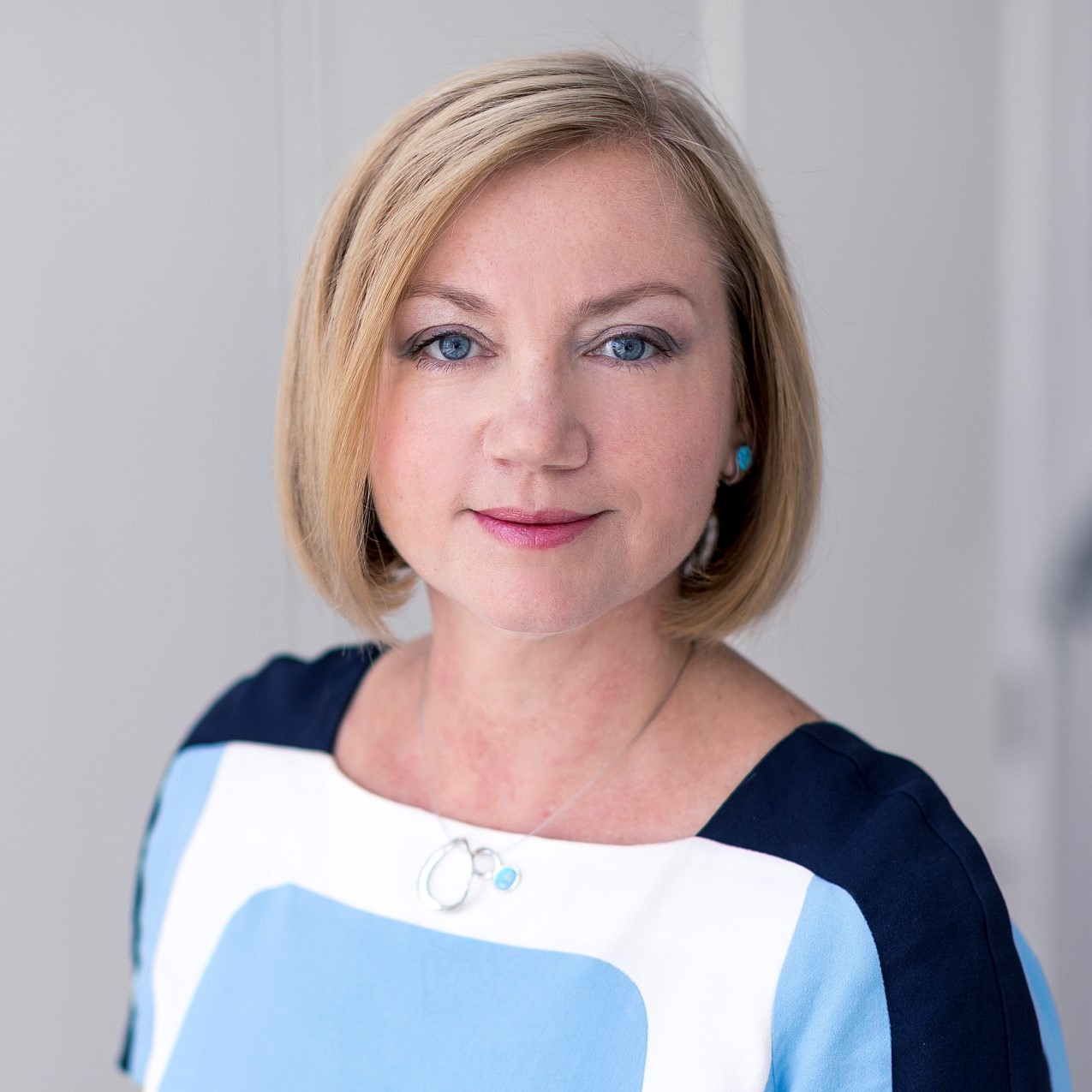