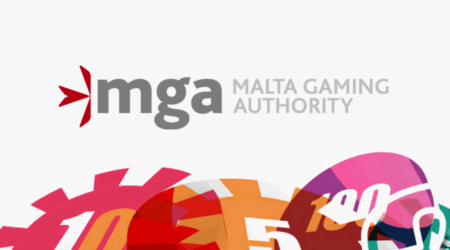 As the Regulation’s heading indicates, an exemption from licensing requirements has been introduced for companies offering fantasy sports games. The Regulations came into effect from the 1 August 2016.

Prior to the adoption of the Regulations, the Malta Gaming Authority (the ‘MGA’) considered fantasy sports games offered by means of distance communication as an activity licensable as a Class 3 licence issued under the Remote Gaming Regulations (S.L. 438.04).   With the coming into force of the Regulations such activity may be conducted in and from Malta without the requirement of a licence.

For a game to be considered as a fantasy sports game it must satisfy the elements listed hereunder as defined within the Regulations:

The definition clearly also establishes that a bet as defined in the Lotteries and Other Games Act (Cap. 438 of the Laws of Malta) cannot be considered as a fantasy sports game, therefore any flavour of sports-betting still requires licensing from the MGA under the relevant regime.

The MGA has issued an application form whereby companies offering fantasy sports games may voluntarily notify the MGA of their operations and may furthermore opt to be officially recognised by the MGA upon compliance with certain requirements. It is also our understanding that the MGA shall be transitioning any Class 3 remote gaming licensees who currently offer fantasy sports games under such licence to operating under the Regulations.

This exemption is, with all probability, a temporary arrangement which will be revised by the Government once a new regulatory framework for the provision of skill games is adopted. The long term vision and intention of the legislator seems to be to regulate digital games of skill with prize including fantasy sports games with specific requirements which are compatible with the nature of such games. This is in keeping with the position adopted by the MGA in its Digital Games of Skill with Prize Position Paper which published in December 2015.

WH Partners can assist with any queries on the Regulations and the requirement or otherwise of a licence for fantasy sports games or other games which are similar in nature.