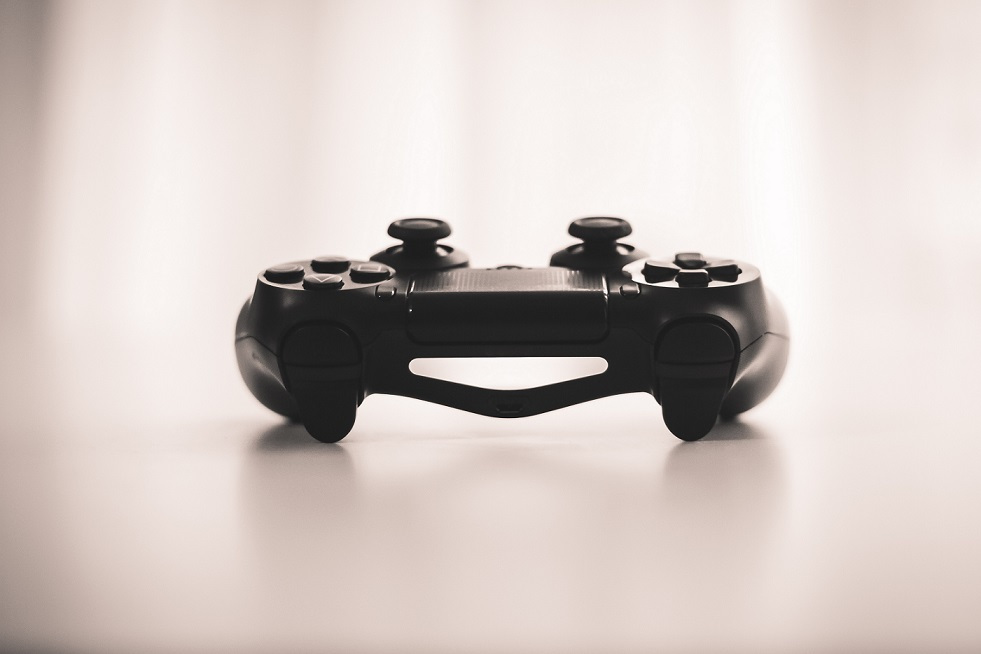 Fantasy Sports To Be Governed Under The Skill Games Regulations

The Skill Games Regulations (S.L. 438.11 of the Laws of Malta) (“Regulations”) came into force on the 24 January 2017. The Regulations govern the provision of certain games of skill, including Fantasy Sports, in or from Malta.

Malta has recognised that several games the outcome of which is based predominantly, but not solely, on skill vary substantially both from pure skill games such as say chess, but also from games of chance. As a rule, traditional and daily fantasy sports fall into this category, though the exact classification by the authority in Malta now responsible for overseeing this sector will likely ultimately depend on the game structure and the number of variables that the game uses to subvert the elements of chance, as well as several other factors listed in the Regulations.

The process to regulating skill games has started in 2012 when the Lotteries and Gaming Authority (“LGA”) back then had started working on a proposal to the Government to look into the possibility of regulating online skill games with prize. In January 2015, the MGA (as it was eventually rebranded), opened a consultation process pointing out its concern that aspects of how skill games were being provided might not be adequately covered by legislation and regulations in force at the time. In a position paper published in December 2015 on Digital Games of Skill with Prize, following what we understand to be overwhelming response from industry, NGOs and government agencies, the MGA advocated for the separate regulation of certain types of skill games.

The Regulations that were eventually published earlier this month appear to focus on consumers, ensuring that skill games are conducted in a fair and transparent manner and ensuring that the sector is kept crime-free. They carefully seek to distinguish between areas where the state’s intervention is deemed necessary and others where it is not by referring only to certain types of skill games as “Controlled Skill Games”. It is evident that Malta would not like to impose a regulatory burden on the provision of services where additional state supervision is not necessary or justifiable. At the same time, and in line with the prevalent trend already noticeable in the United States, Malta has recognised that an entire new sector of the economy deserves specific and separate recognition.

The Regulations empower the MGA to issue licences for the provision of Controlled Skill Games Services or a licence to make Controlled Skill Games Supplies. The former, covers games for the participation by consumers, whilst the latter covers supplies made from one business to another. Fantasy Sports operators based in Malta will need to obtain a licence by the 27 of April 2017 in order to be able to continue providing their services in and from Malta.

Licenses under the Regulations are valid for 5 years and are renewable. Malta has obviously benefitted from its long experience of regulating online businesses in the gambling sector, from having in depth knowledge the world of online payments, management of customer wallets, but also from looking across the Atlantic to the US which has, to date, dominated the debate about how certain skill games, predominantly fantasy sports should be regulated. We hope that Europe now stands a fighting chance of being at least at par with our North American cousins in the regulation of a sector of the digital economy which will undoubtedly experience growth over the coming years.