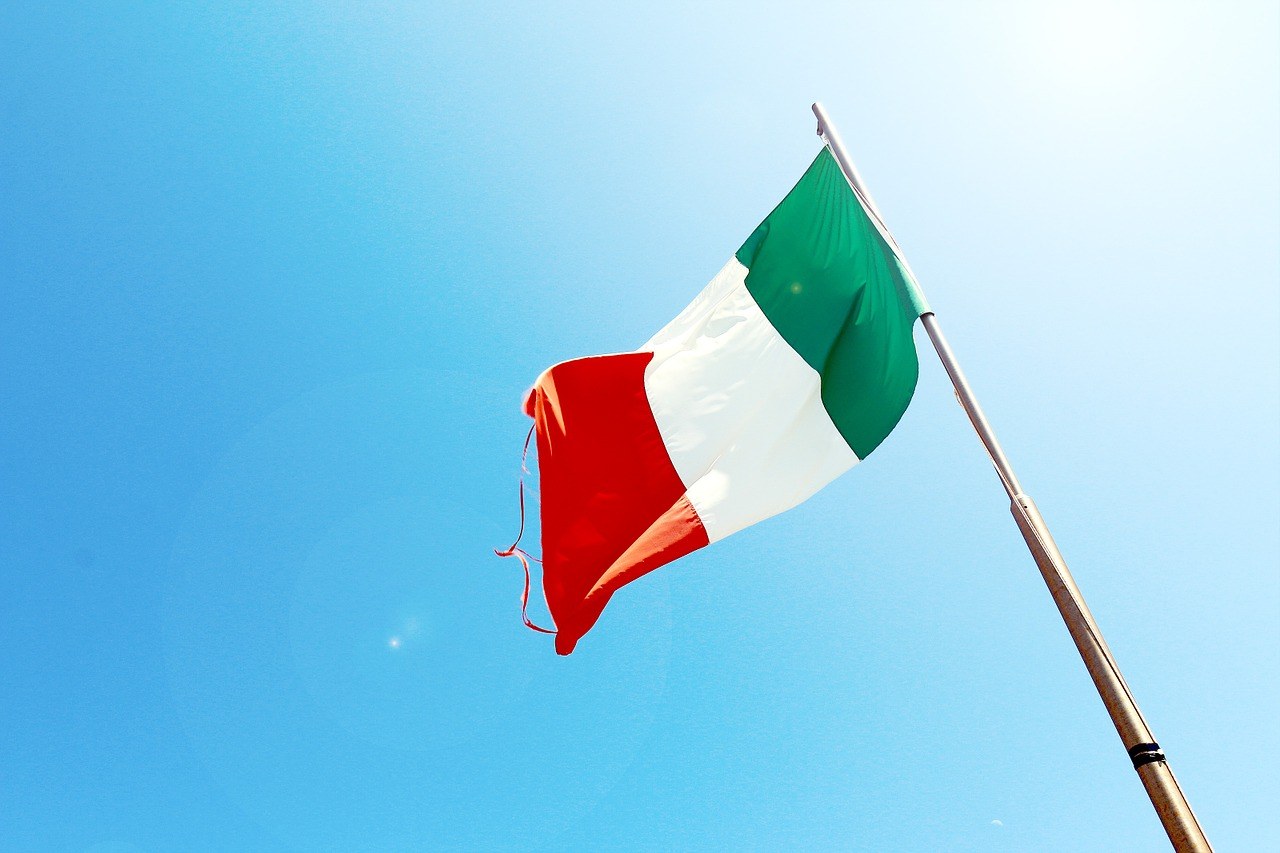 On Monday, 2nd July, Italy’s Council of Ministers approved the Dignity Decree that bans all gambling advertising starting 1st January 2019. Existing advertising contracts that are in progress at the date the decree comes into effect will be excluded from the ban, but they cannot be renewed.

According to the document any form of advertising, direct or indirect, for gambling and betting products and services, across all media platforms, including television, radio, daily and periodical press, general publications, billboards and Internet as well as during sporting, cultural or artistic events, will be prohibited. The decree also states that sponsorships of events and football and other sports clubs will be banned.

The promotion of the state-run national lottery products is excluded from the ban.

Such a blanket ban puts the national lottery at a significant competitive advantage and will also favour the black market as it will be on a level playing field with the regulated market. It will be interesting to see whether the major private operators in Italy challenge the ban basing themselves on the principles of consistency in enforcement of gambling legislation as required by EU law. The ban is a complete U-turn in gambling policy in Italy which over the last decade gradually opened its gambling market to competition.