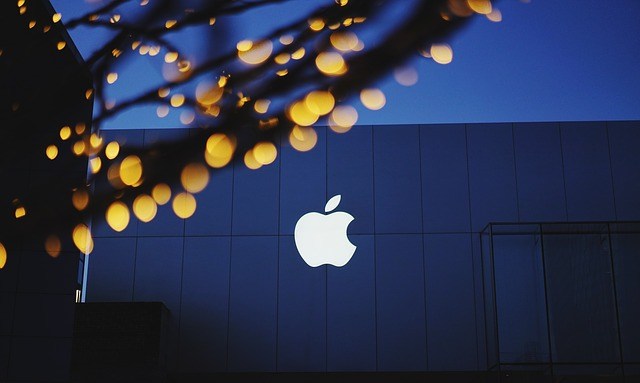 Apple has successfully prevented a Chinese company Xiaomi from registering the word mark ‘MI PAD’ as an EU trademark to be used in relation to electronic devices and telecommunication services (classes 9 and 38 respectively).

In 2016, the EUIPO had upheld Apple’s opposition to the registration of the mark. Apple based its opposition mainly on its earlier IP right (the EU word mark IPAD) which had been filed in 2010 and registered in April 2013 covering, among other things, goods and services found in the same classes for which Xiaomi would register ‘MI PAD’ for (classes 9 and 38).

The EUIPO found that the marks in question were significantly similar and that it was not able to rule out the existence of a likelihood of confusion when considering the differences between the two marks. It found that the relevant public would confuse the mark ‘MI PAD’ as a variation of the earlier registered trademark ‘IPAD’.

The General Court agreed with the EUIPO’s conclusions; that the marks in question were visually and phonetically extremely similar. It considered, among other things, that ‘MI PAD’ contains the word ‘IPAD’ in its entirety and the only difference between the two marks is the additional letter ‘m’ at the beginning of the mark ‘MI PAD’. With respect to phonetics, it was found that the relevant public would deem the prefix ‘mi’ as referring to the pronoun ‘my’. The result of this would be that the relevant public would pronounce the ‘I’ identically with respect to both marks.

Taking into account the identity or similarity of the goods and services relating to both marks, the General Court confirmed that there would be a likelihood of confusion on the part of the public. The General Court concluded that the differences between the marks in question were not enough to counterbalance the high degree of visual and phonetic similarity between them and that would give the relevant public the impression that the relevant goods and services came from the same company or economically related companies, confusing the relevant public that ‘MI PAD’ was a variant of Apple’s earlier registered trademark ‘IPAD’.