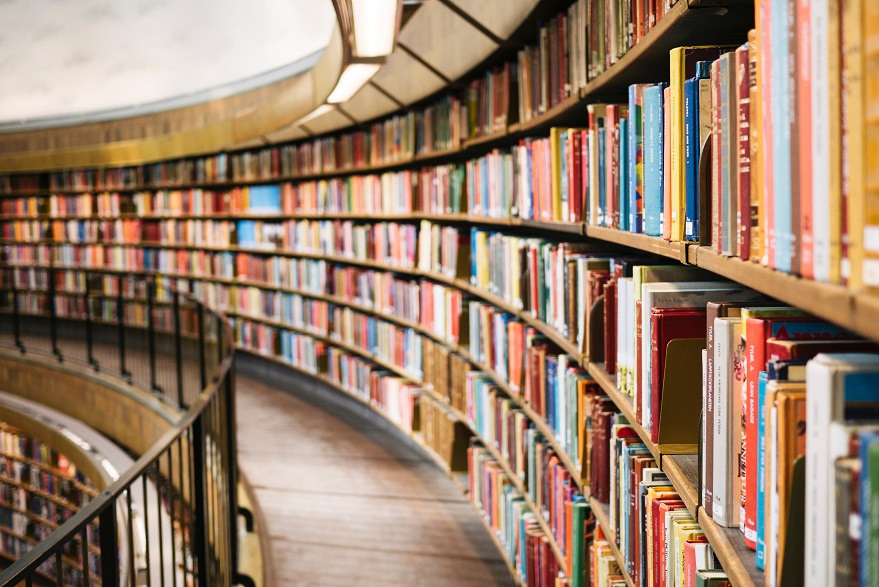 Lending of Electronic Books… Comparable to the Lending of Traditional Books

Advocate General Szpunar, in his opinion in Case Vereniging Openbare Bibliotheken v Stichting Leenrecht (C-174/15), takes the view that electronic books available to the public, for a limited period of time, in public libraries, come within the scope of the 2006 EU Directive concerning the rental and lending rights with regards books. This Directive provides that the right to enable or constrain book rentals belongs exclusively to the author of such work.

However, derogation from this Directive may be availed of by the Member States in respect of public lending, provided that they compensate the authors with a fair remuneration.

This view was first raised by the Vereniging Openbare Bibliotheken (‘VOB’), an association to which every public library in the Netherlands belongs, which held that the 2006 EU Directive Regime should start to apply also to the lending of electronic books.

VOB brought an action against a Dutch foundation authorised with the collection of remuneration due to authors, Stichting Leenrecht. Such action concerned the lending under the ‘one copy one user’ model. In a nutshell this means that a digital book at the disposal of a library may be downloaded by a user for a specified period of time, and during the entire period, the book is not accessible to other library users. When the period terminates, the book in question will automatically become unavailable to the borrower and other borrowers will be allowed to lend such book.

The District Court, the Hague, Netherlands, referred a number of questions to the CJEU for a preliminary ruling.

However, AG Szpunar held that a more effective interpretation should be given to the Directive, arguing that the lending of digital books is becoming more equivalent to the lending of traditional printed books. He further held that if electronic books were within the scope of the Directive, authors would, as a result, be eligible to receive a number of remunerations with respect to their work.

The AG concluded that such interpretation is neither incompatible nor inconsistent with EU Law in the area of copyright or with the Union’s international obligations.

The AG’s opinion is not binding on the Court of Justice.