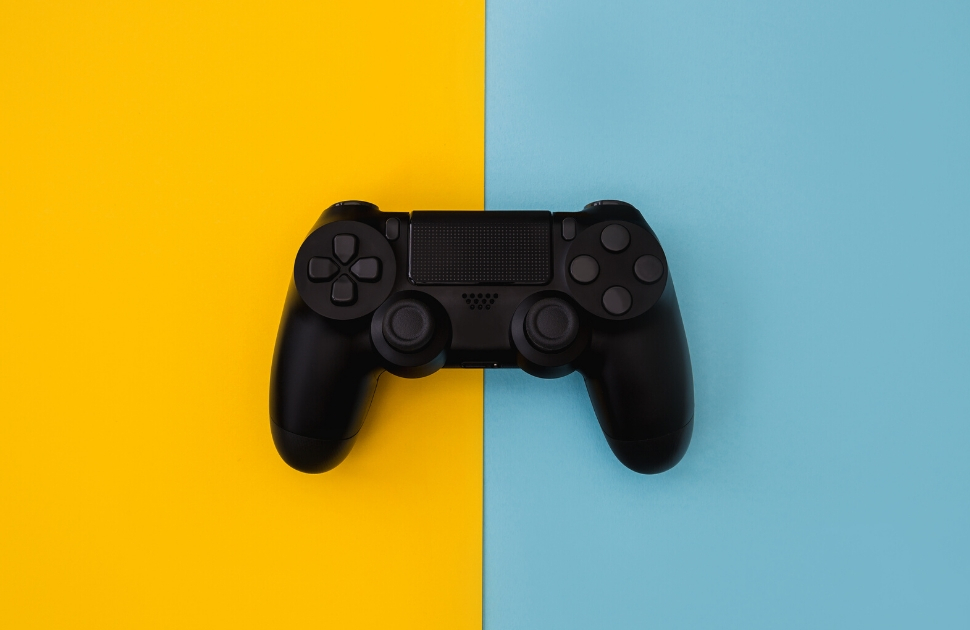 Loot Boxes have become a staple in many video games. It is especially true in the free-to-play games where the game itself is free to download only to make use of many microtransactions to be able to either advance in the game or to buy skins which could either be cosmetic or usable in-game.

Ever since the release of games like Star Wars Battlefront II and FIFA’s Ultimate Team, loot boxes have been worrying many parents, worry which in turn has been reflected by several legislators. The particularly disturbing factor is that children have been using real money to purchase items through a slot machine-style system. There are fears that such a system could be a gateway to future gambling problems. Belgium was the first country to ban the use of this practice in video games in 2018, and China imposes limits as to how many loot boxes a player can open in one day. Some legislators have argued that it should be up to regulators like the Pan European Game Information (PEGI) and the Entertainment Software Rating Board (ESRB) to rate the games as inappropriate for young children.

On the 13th of April PEGI introduced a notification system to inform users about the presence of paid random items. The same organisation has been assigning the label of “in-game purchases” to video games since 2018 and the new label will provide further information should the game feature paid random items. PEGI has defined these “random paid items” as “optional in-game purchases” which could be purely cosmetic or could unlock another part of the game.

Despite arguing that they do not consider loot boxes to be gambling, PEGI’s American counterpart, the Entertainment Software Rating Board (ESRB), also announced on the that they would be introducing a new rating label which would serve the same purpose as the one announced by the European regulator. In both cases, the rating would be applied to games which allow purchases for unknown items. The entity believes that this would make the consumer have a more informed opinion of the game before purchasing. 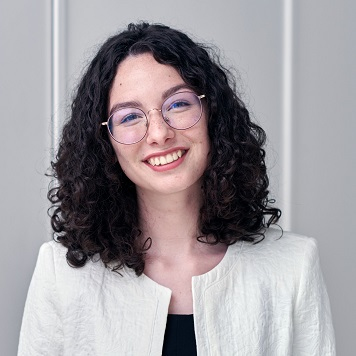