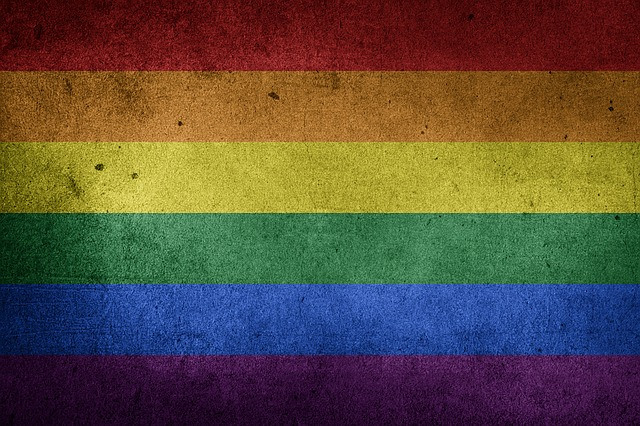 Yesterday’s  announcement comes from a WORLD Policy Analysis Centre and a University of California joint report which analyses the level of constitutional protection and equality offered to LBGTIQ communities worldwide. The report is the most in-depth and comprehensive to date and Malta, Britain, Bolivia, Ecuador and Fiji are five out of 193 countries recognised by the United Nations that offer constitutional rights, protection and equality to people regardless of their sexual orientation and/or gender identity.

Despite 22 countries introducing same-sex marriage laws, there is still a lack of recognition for transgender individuals as well as a need for a sharp increase in equal constitutional rights to ensure that right violations and discriminations can be minimised. While most other countries guarantee equal rights based on sex, religion, race or ethnicity- a lot do not yet extend these legal protections to the LGBTIQ community.

Malta offers equality when it comes to marriage, parenting rights and gender identity. In 2015 a bill was passed which aimed to protect the rights of trans, gender queer and intersex individuals and their right to self-determine identity. The law removes the need to undergo any medical treatment pertaining to gender reassignment before official documents can be amended and Malta gives individuals the choice to not declare their gender on identification documents, through the introduction of a ‘X’ marker. It also allows individuals the right to change their gender, whilst they are married. The country is proud to be recognised as one of the most progressive countries in the world when it comes to equal rights amongst the sexes.