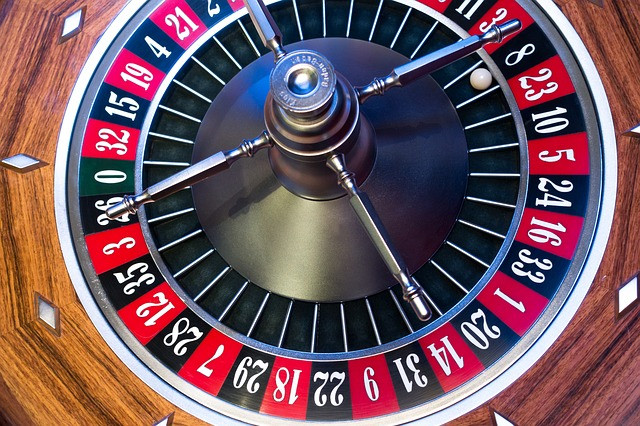 The Malta Gaming Authority (“MGA”) has published a consultation document on the proposed overhaul of Maltese gaming legislation (“Consultation Paper”) which includes a draft of the proposed new Gaming Act (“Draft Law”).  Responses and comments can be sent to the MGA until 23 August 2017.

It is clear from the Consultation Paper that the MGA’s objective (in its statutory function as advisor to the government on all matters relating to gaming) is clearly for Malta to build on its years of experience as a centre for gaming in order to conclusively set the standard for the regulation of gaming, both land based and remote.

The approach taken by the MGA is anything but piece meal. There has been a bottom up rethink, retaining areas of strength, rationalising others and extended the MGA’s regulatory reach and powers.

The proposed new law is built on, and underpinned by, a set of regulatory objectives and principles, which aim to guide the regulator, operators and the courts in applying the law.

Amongst other things the Draft Law also:

The change which has been most eagerly anticipated by the gaming industry is probably the simplification of the licence classes applicable currently. The cumbersome fragmented multi-licence system tied up to each product within an operator’s offering will be replaced by only two licenses: B2B and B2C. It seems to us that the new B2C licences will allow operators faster time to market for new products, whilst freeing up resources within the MGA which can be allocated to ongoing monitoring of licensee activity.

The Draft Law would see the licence period extended from 5 to 10 years.

Activities previously not licensable are proposed to become licensable for there to be better oversight of the entire gaming activity. It will be important for businesses supplying gaming operators to carefully consider whether their activities will now be licensable.

It is also being proposed that gaming taxes would be entirely overhauled. The Draft Law, if adopted in its current form, would see B2B operators being exempted from paying gaming tax and the introduction of GGR based tax for B2C operators both land based and remote, subject to cap. Operators of gaming devices located or sold in licensed gaming parlours would be subject to an additional gaming levy. The Draft Law would also introduce new licensing and annual fees.

This new, modernised regulatory approach seeks to combine strict licensing, monitoring and enforcement powers with the need for a competitive market in which those who obey the rules are allowed to thrive.  Whilst we hope that the Draft Law finds broad support amongst industry, government and law makers there should be no doubt that its success will ultimately rest in great part on the manner in which new processes, directives and guidelines are implemented by the MGA. It will be no mean task.

In the meantime we strongly encourage stakeholders to participate in the consultation process by providing the MGA with robust feedback.

The full consultation document can be accessed here: https://www.mga.org.mt/malta-gaming-authority-publishes-white-paper-proposing-major-reforms-maltas-gaming-legal-framework/