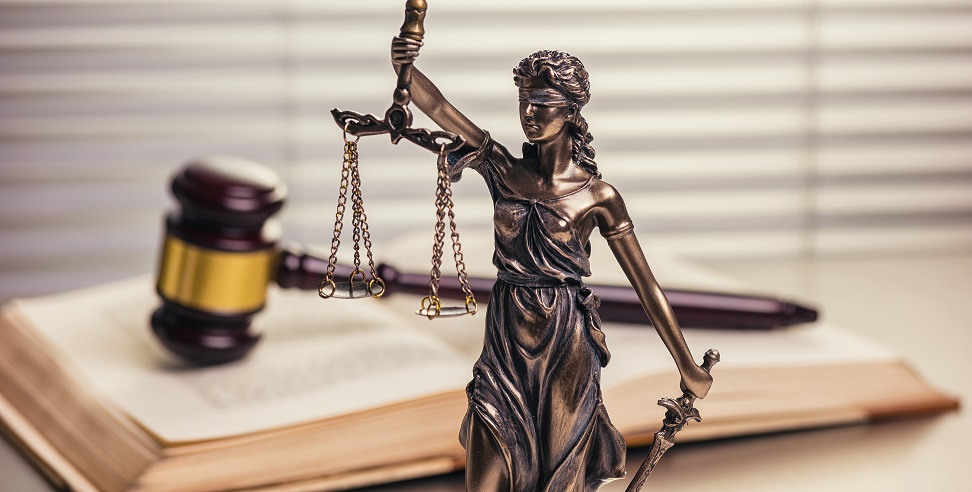 In a small country such as Malta, the surname, or family name, is a very important part of any person’s identity. It is perhaps for this reason that the law tries to protect it, allowing little flexibility and limited grounds on which a surname may be changed. Article 253(1) of the Maltese Civil Code, as well as numerous court cases, have confirmed that a surname cannot be changed.

In the recent judgement by the court of appeal, in the names Ramona Azzopardi bħala mandatarja speċjali ta’ Carmel Azzopardi sive Charles John Pace vs Direttur tar-Reġistru Pubbliku, the Maltese court of appeal upheld a decision by the First Hall Civil Court and allowed a Maltese-born Australian to change his surname.

In this case, the plaintiff expressed his desire to amend his name as shown on his Maltese birth certificate to match his updated Australian identity documentation. His name at birth was that of Carmel Pasquale Saviour Azzopardi, but Azzopardi had proven difficult to pronounce in Australia, where he had been living since 1954, so he went by the name Charles John Pace (his mother’s maiden name).

So much so, that the plaintiff formally renounced the name Azzopardi in the year 1971 in favour of ‘Pace’ and wanted this change also recognised in his Malta birth certificate.

First Hall of the Civil Court

In the first instance, the Court considered the fact that at birth, as he was born in wedlock, Mr Pace was given his father’s surname (Azzopardi) and that after almost twenty years in Australia, he officially changed his name to Pace. This was done through what is known as a “deed poll” in Australia. Mr Pace testified that he had lived in Australia since 1954 and had no property in Malta. He simply wished to change his name on his birth certificate since the Maltese passport which he had been issued based on that certificate, stated his name as Azzopardi, whereas his documentation in Australia stated otherwise.

In fact, as evidence of the change in name, Mr Pace presented a solemn declaration which stated that: “a deed poll is a legal document involving only one party and was traditionally used in Australia to evidence a change of name … In order to authenticate the name change and create an official record, such a Deed can then be registered at the Land Titles Office in New South Wales.”

Mr Pace was going against years of established jurisprudence, particularly the case of Damien Damien Schembri vs Direttur tar-Registru Pubbliku, which unequivocally stated that Maltese law does not allow for the change in surname of a person.

However, in recent cases, the Court has taken a more lenient stance in this regard. In the case of Anthony Mallia et vs Direttur tar-Registru Pubbliku, the Court said that it would only accept the change in surname if the deed poll’s effects were proven to the Maltese Court.

It should be noted, however, that despite this, the Court did not agree that the surname should be changed on the birth certificate, as this can only be done in case of an error (in accordance with the Maltese Civil Code). The Court allowed for an annotation to show that his surname had been changed through the use of an Australian deed poll.

The Director of the Public Registry appealed this decision, arguing that Mr Pace had not shown enough evidence that he had been going by the name “Charles John Pace”. The Director’s argument hinged on the following Civil Code provisions:

The Court of Appeal agreed with the Director that in terms of Maltese law, this change should not happen, however it pointed out that the change had been the result of an Australian deed poll, and must be recognised. The Court then proceeded to refer to several cases, such as Scortino noe vs Direttur tar-Registru Pubbliku and Courtney Benner vs Direttur tar-Registru Pubbliku, in which a foreign deed poll was accepted by the Maltese Courts and confirmed the decision of the Maltese First Hall Civil Court in favour of Mr Pace.