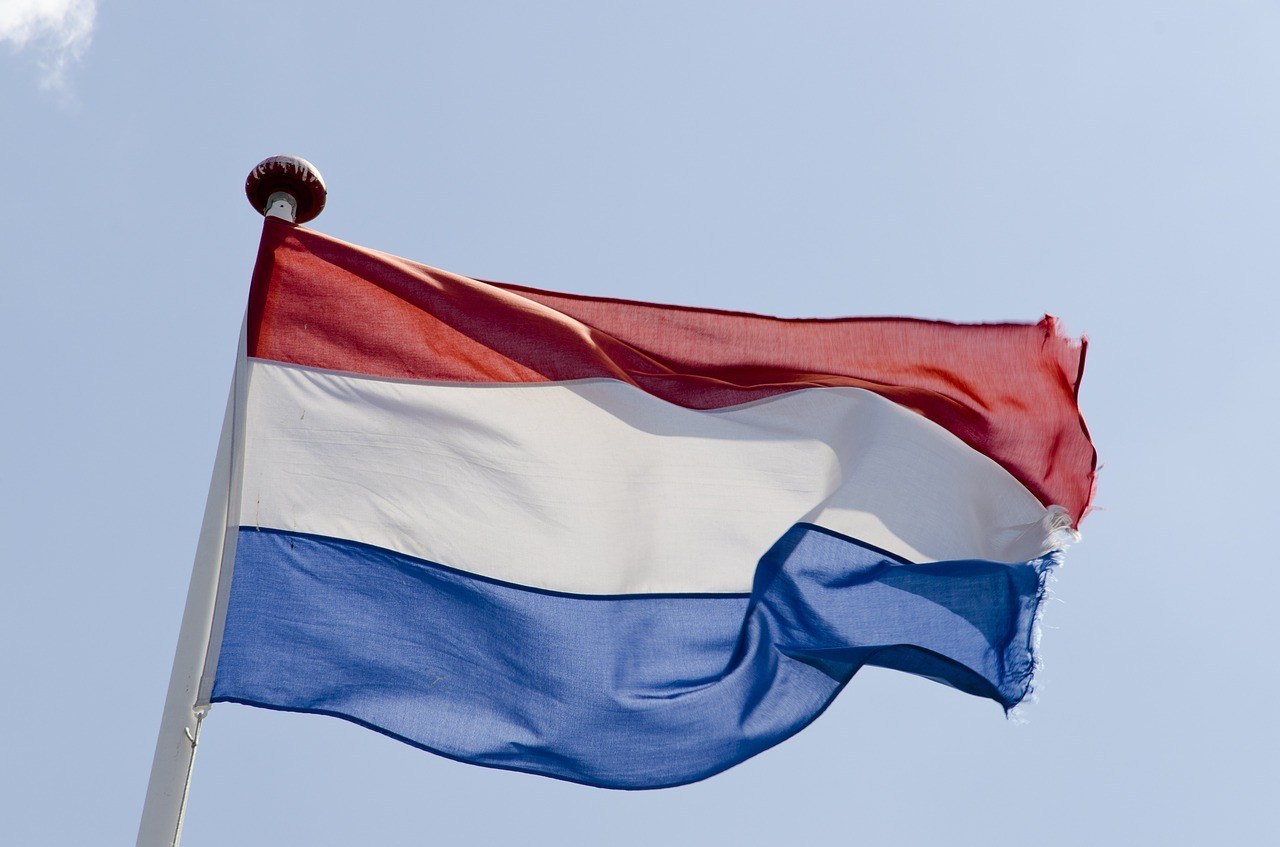 Further to previous communications issued by the Netherlands Gaming Authority (‘KSA’) regarding its approach to enforce against operators targeting the Dutch market, it has now sent a letter to the Malta Gaming Authority to invigorate its positions and approach.

The KSA in its letter confirmed its interpretation of the current Dutch legislation which indirectly prohibits the offering of remote gaming in the Netherlands by requiring operators to obtain a licence which is currently not available. This prohibition on offering games of chance online in the Netherlands will continue to be enforced by the KSA even against operators who hold a licence from another EU member state.

The KSA is coordinating its enforcement action by primarily taking action against those operators which:

Operators targeting the Dutch market should take note of the KSA’s position, while also keeping in mind that there are other legal considerations that should be looked into. One of such considerations is the legality of this position in the light of the fundamental freedoms protected by the Treaty on the Functioning of the European Union. It is, therefore, highly advisable for any operators targeting the Dutch market, to seek legal guidance.

The new Dutch Remote Gambling Bill is still being discussed in the Dutch Parliamentary system and if approved will grant the KSA the power to regulate and license remote gaming operators of games of chance and will enable the KSA to have more enforcement mechanisms at its disposal to combat unlicensed gambling and to ensure that licensed operators comply with their obligations.

If you require further information or advice on the Dutch market, kindly contact our gaming team on gaming@whpartners.eu