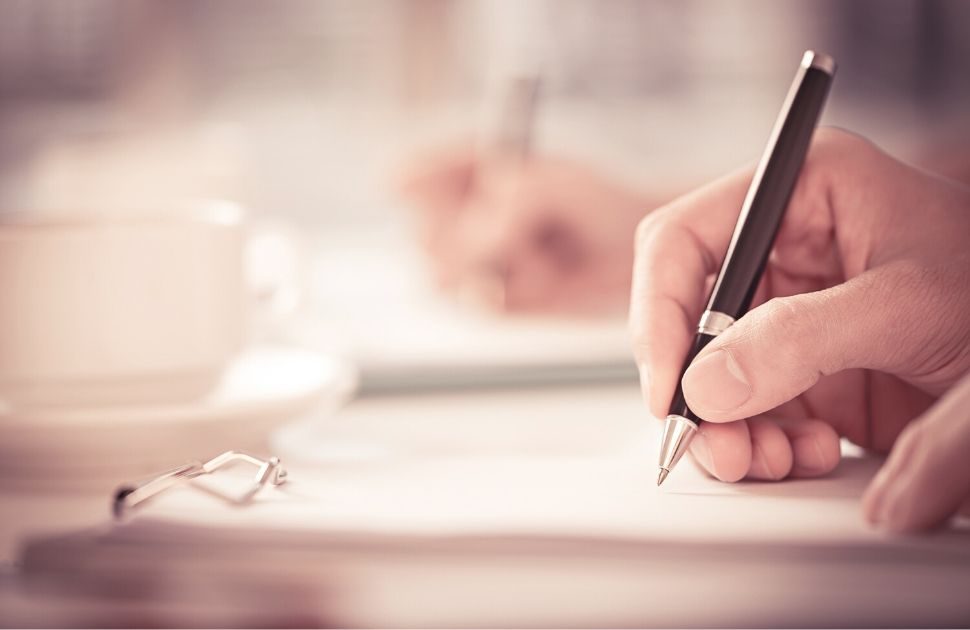 On 13th May 2020, the “Companies Act (Amendment) Bill” (the “Bill”) was tabled by the Minister for the Economy, Investment and Small Businesses (“the Minister”) to amend the Companies Act (the “Act”) in relation to the duties of directors, the filing for dissolution and winding up of a company, and the company recovery procedure.

Article 142 of the Act, as it presently stands precludes a person from being qualified for appointment or from holding office as director of a company or company secretary if:

In this respect, the Bill is now proposing that another ground of ineligibility for appointment be added, and proposes that directors or company secretaries who breach the provisions of the Act for three consecutive times in a period of two (2) years (commencing from the date of the first breach) would be ineligible to hold such offices.

The Bill also proposes a set of time frames within which disqualification in terms of Article 142(b) shall remain valid.

New powers to the Minister for Economy, Investment and Small Businesses

The Bill also proposes the introduction of a new provision to Article 429 of the Act, allowing the Minister to prescribe regulations for electronic filing and/or electronic signing of notices required by the Act, electronic signatures, the issuing of electronic certificates, letters and any other documents issued by the Registrar.

Additional powers which the Bill proposes to grant the Minister, include:

The Bill also proposes that the Official Receiver be granted the right to lodge applications for disqualification orders against any person who is found guilty of an offence under the Act (other than an offence punishable only with a fine), or against a person has infringed any requirement of the Act, with the consequence that the person becomes liable to contribute to the assets of a company or becomes personally liable for the debts of the company. At present, only the Attorney General or the Registrar of Companies are permitted to file such applications to the Court.