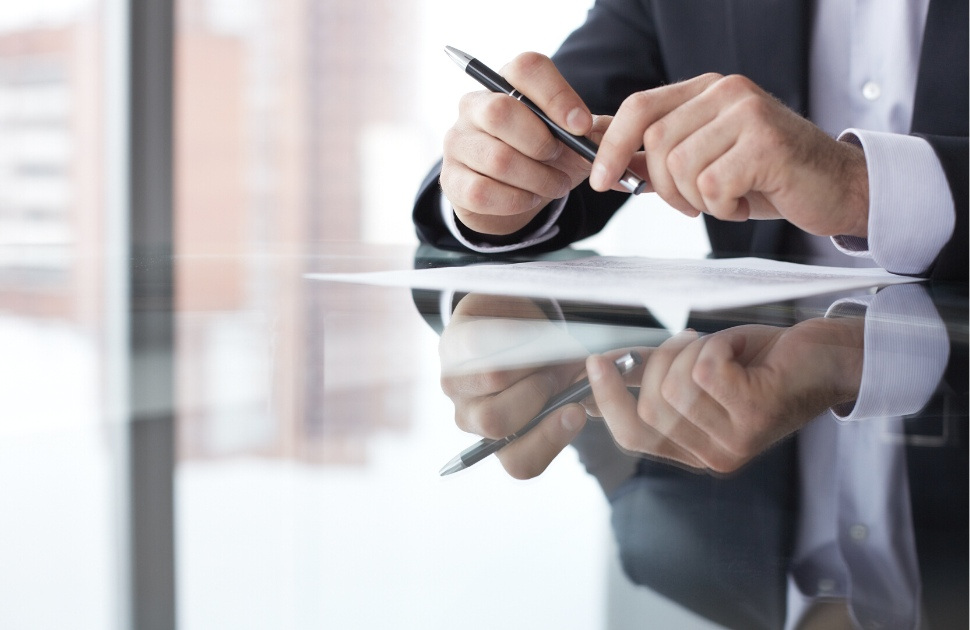 It is often said that failure is an essential step of learning. Business failure is an inherent process of economic activity so much so that it is estimated that some 200,000 firms in the European Union go bankrupt annually. Around half of new operations fail to get through the first five years, and bankruptcies usually account for 15% of such failures.

Yet from a context of capitalising the value of the firm’s assets and protecting jobs, an enterprise which is in financial trouble might actually be more valuable as a going concern than if it is liquidated. This backs legislation which supports entrepreneurs into getting a second chance while improving the efficiency of restructuring, insolvency, and debt discharge procedures.

Another element that often discourages well-meaning business people from attempting to get their business going again, or perhaps venturing into new entrepreneurial initiatives, is that despite only a very small percentage of bankruptcies end up being determined as fraudulent, public perception has a tendency to link business failure with fraud. This puts entrepreneurs off from re-starting operations due to the perceived or anticipated discrimination faced after going through a bankruptcy.

Ironically, research suggests that companies setup by entrepreneurs with a history of a failed business grow faster than those set up by first-timers in terms of turnover and job creation. As a result, when doors are closed, the nation’s economy loses out on operations which potentially deliver growth, jobs, innovation and knowledge growth.

In consideration of the significant contribution of smaller and medium sized businesses in Malta and as part of post-pandemic regeneration efforts, the Government has moved to strengthen the framework associated with insolvency and restructuring.

Primarily, this development revolves around an extensive revamp of Part III of the Commercial Code, with a wide-ranging reform featuring the introduction of restructuring frameworks as a preventive measure, regulation on discharge of debts and measures to increase the expediency of procedures concerning restructuring. Consequently, this will allow Maltese domestic law to reflect more closely the objectives identified by the European Union Directive 2019/1023 of the European Parliament and of the European Council (“Restructuring Directive”).

In this piece, we take a look at the key considerations of the proposed legislation, which features a variety of measures and tools, which in turn will mitigate risks of companies running into insolvency and offer a second chance to ‘honest entrepreneurs’ who go through insolvency.

The proposed bill presents entrepreneurs with a second chance. Unless it is proven that lack of honesty and integrity in the way a company was run, contributed to business failure, the reformed commercial code will allow for the re-integration of entrepreneurs back into the business world.

The reform seeks to facilitate the process for insolvency while reducing the pressure on the courts. Once the court appoints a bankruptcy trustee, their role is to ensure that all legal aspects of insolvency are followed by the parties involved. It also introduces new or clarified procedures including clarifications on elements such as identification of creditors, confirmation from the creditors, a register of debts, an inventory of all company property, selling of assets and the setting up of a three-year plan to recover payments to creditors and employees.

Should certain creditors not agree with the aforementioned plan, the court will order the selling and payment to the creditors depending on the gradation stipulated in the law.

The second part of the proposed reform is a law enforcing a tool commonly referred as the “early warning mechanism”. This is intended to recognise the development of the financial status of the company and to detect any red flags. This system would identify firms which are approaching insolvency before it is too late, subjecting them to effective and efficient restructuring mechanisms. As a result, a company should be able to take any necessary steps at an early stage.

This element of the reform seeks to bring national legislation in line with the requirements of Article 3 of the EU Restructuring Directive, which calls for the establishment of procedures and systems to guarantee that “debtors have access to one or more clear and transparent early warning tools which can detect circumstances that could give rise to a likelihood of insolvency and can signal to them the need to act without delay”.

Specifically-designed performance indicators serve as a tool to identify concerning elements in the financial status of the company. All stakeholders who are directly and in a regular manner involved with the company and the entrepreneur, including creditors as well as employees, are given the right to raise issues which could potentially indicate that the company is facing financial trouble. As technology takes on deeper roots in business, this mechanism may be assisted by AI and algorithms which alert to threats of insolvency.

The proposed legislation also envisages access to the advice of professionals within the field that will assist and guide entrepreneurs in their role of running the company. This could entail both advisory services provided by public or private organisations as well as government-funded incentives for accountants and tax practitioners to advise directors of risks. While also providing entrepreneurs with guidance, such professionals will ensure that all the involved parties are abiding by their legal duties. They will ensure that a financial interim is carried out and a new financial structure is implemented giving adequate protection to both the debtor and creditors.

As a result, this bill will also benefit the involved parties such as creditors, by providing them with rights to be involved in the insolvency of the debtor specifically when voting for certain decisions of the company.

Company directors will be obliged to make use of these early warning tools while monitoring developments that may expose their company to the possibility of insolvency. When this is the case, it is the directors’ responsibility to take the required measures to drive the firm on the path of business viability.

Different approaches have been designed for pre-insolvency restructuring procedures, reflecting various situations which a company in dire straits could find itself in. The first procedure is known as the ‘basic structure procedure’, whereby a company is required to create a whole new company structure.

The second procedure is known as the ‘pre-made structure’ procedure. This is pre-planned in the initial stages of company registration. This restructuring would only come into effect once all parties including the creditors have approved it, with court involvement and further amendments possibly required.

The third type is known as the ‘re-structuring approved from before’ procedure. It is the simplest of the three, reason being that the plan would have previously been approved at the initial stages of company registration, with little court intervention required.

Companies going into the pre-insolvency restructuring phase can benefit from a fresh structure while the debtor remains in control of the enterprise and its day-to-day running of the assets as the “debtor in possession”. The objective behind this is to utilise the assets available for the benefit of both the creditor and debtor. Throughout the implementation of the pre-insolvency restructuring process, debtors are also given time to reach an agreement and agree on the conditions set out on the plan with other involved parties. The default period is of four months which can be extended by the court to a maximum of twelve months.

The creditors will have the right to appeal a decision made by the court on the approval of the restructuring plan of the enterprise, as vulnerable components in the business. In parallel, with a time cap of three years for debt to be recovered, entrepreneurs will be able to speed up the process and recover faster.

The reformed legislation also establishes the Insolvency and Receivership Service within the Malta Business Registry, which will bear the responsibility for the setting up and running of this mechanism, including by providing relevant and up-to-date information about the availability of early warning tools, as well as about the preventive restructuring procedures available.

While there appears to be political consensus on the proposed legislation across the political divide, this Bill is subject to possible amendments throughout the legislative process. 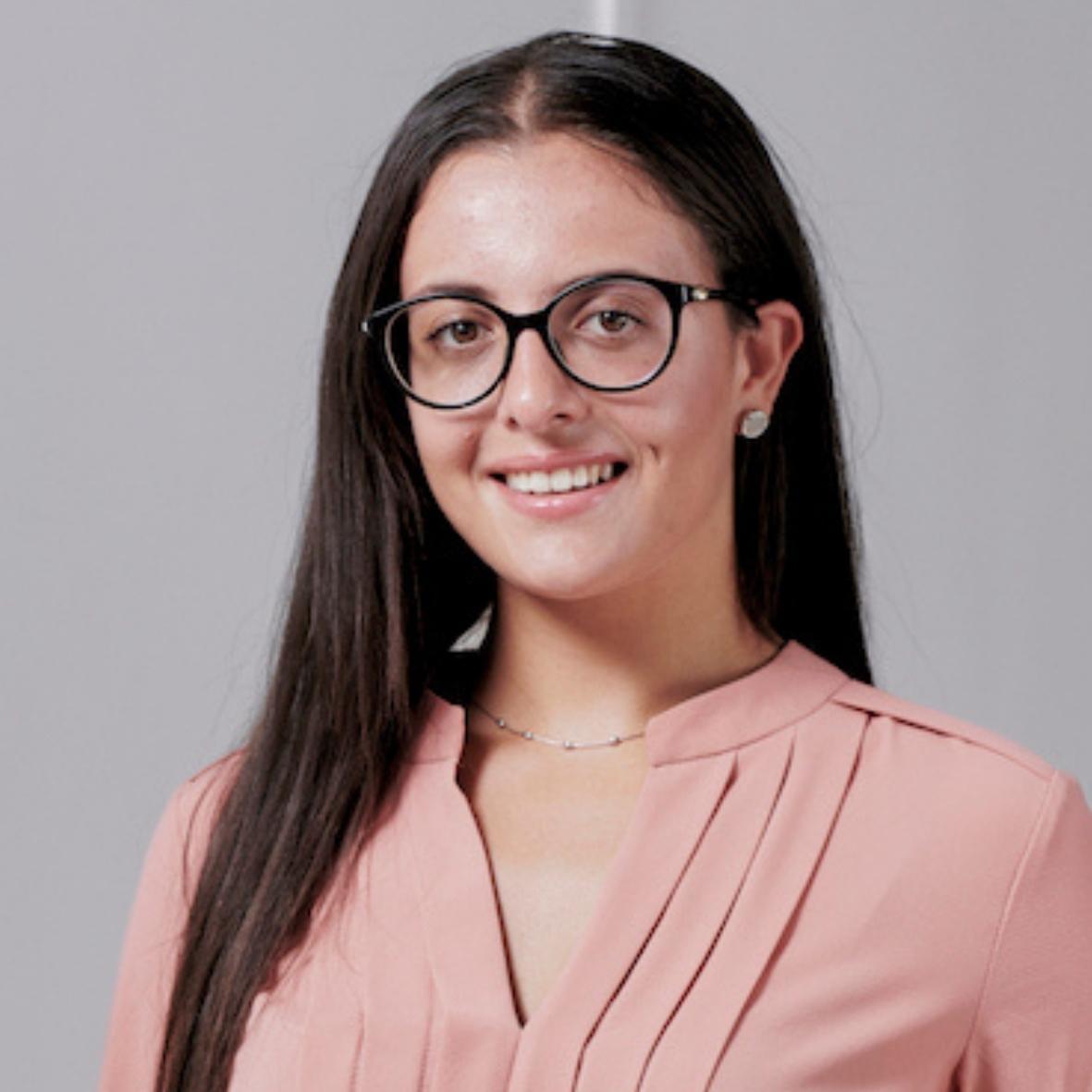