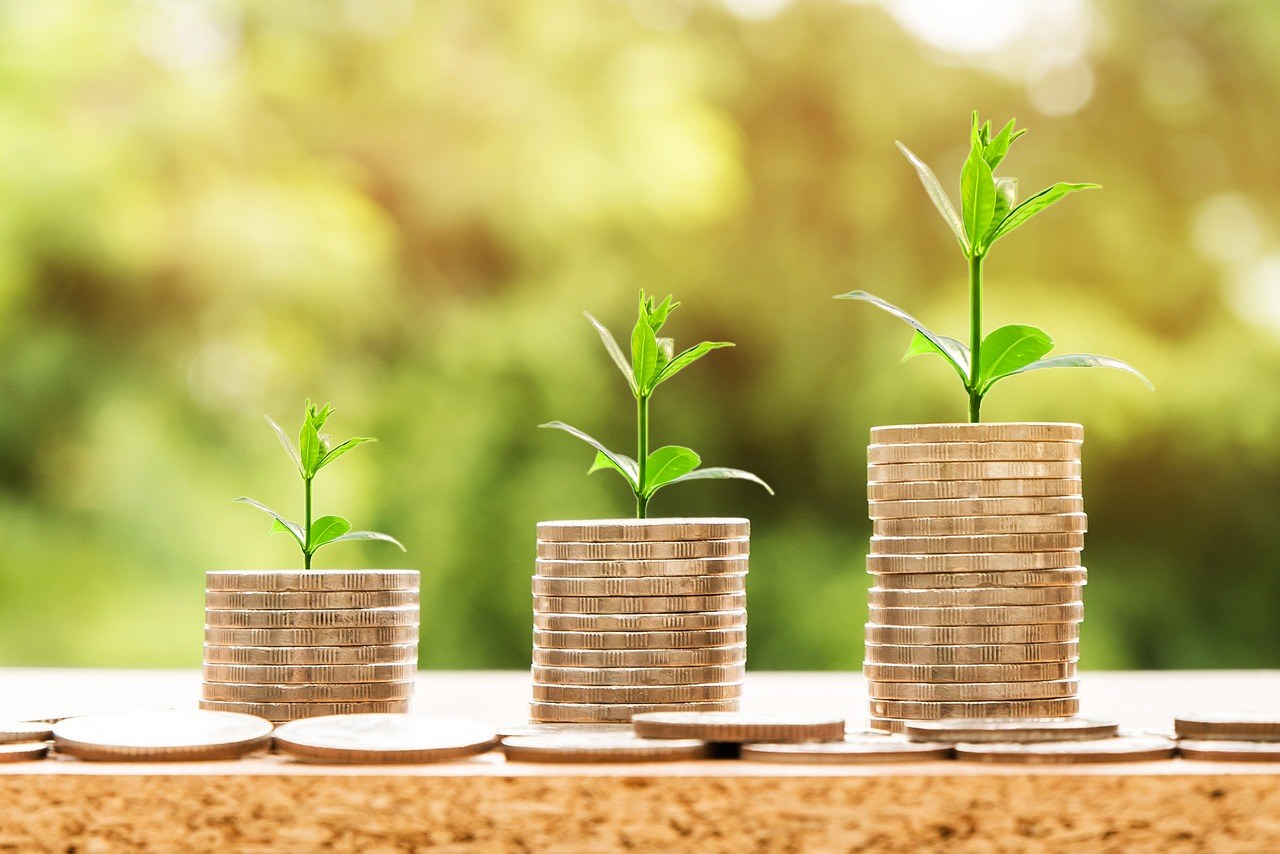 The NID can be set off against the total risk capital as at the end of the accounting period. The risk capital of the undertaking includes mainly share capital, share premium, loans and capital attributed to the permanent establishment.

How does it work?

The NID is computed by multiplying the deemed reference rate by the balance of risk capital that the undertaking has at year end. The reference rate is the risk-free rate set on Malta Government Stocks with a remaining term of approximately 20 years plus a 5% premium.

Factors increasing the benefit of NID

When an undertaking claims a NID, the shareholder or partner is deemed to have received in that year an amount of interest income equivalent to the NID claimed by the undertaking for the relevant year of assessment.

Any dividend distribution made out of profits relieved from tax through a NID claim would not be chargeable to additional tax at the level of the shareholder.