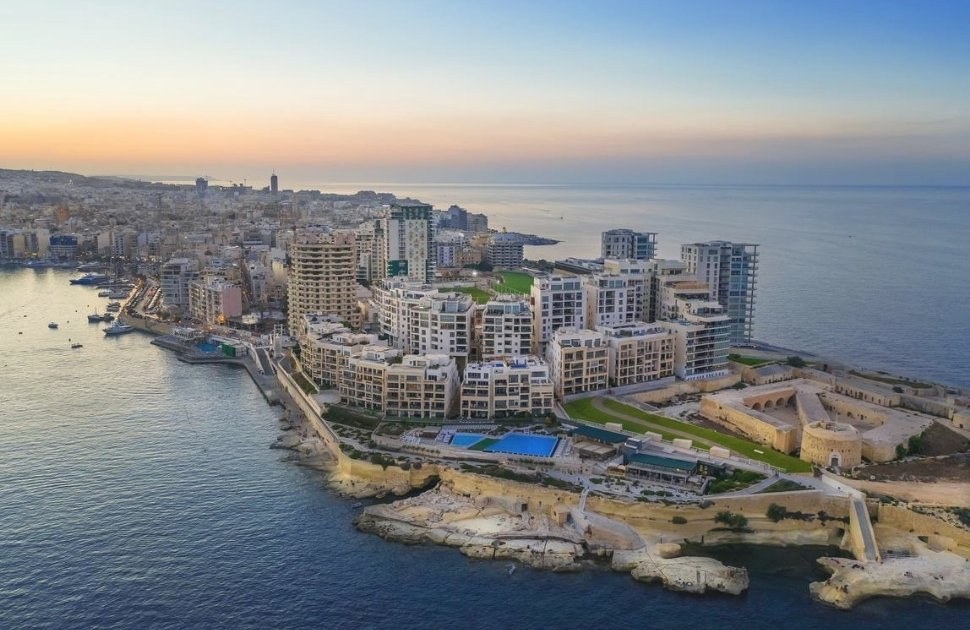 In virtue of L.N. 291 of 2020, the “Real Estate Agents, Property Brokers and Property Consultants Act, 2020” (“Act”) has come into force. The Act stipulates that persons carrying out the activity of a (i) property broker; or (ii) real estate agent; or (iii) engaged as a branch manager; or (iv) property consultant, must obtain a licence in order to carry on doing so after the 31/12/2021.

The Act defines the activity of a property broker or real estate agent as being “the acting as an intermediary in the process of negotiating and arranging transactions which involve the acquiring or disposing or leasing of land, including when such activity is carried out through the engagement or the employment of a branch manager or a property consultant or both”. The Act requires the formation of a partnership, where a real estate agent intends to carry out his activity with another person.

An exception to the general rule of requiring a licence is that such is not required where a person carries out such activity on an occasional basis and where such does not advertise his services, nor does he employ or engage anyone to assist him with such activity. The Act also defines the term ‘occasional basis’, which means “the acting as an intermediary in the process of negotiating and arranging not more than two (2) transactions per annum involving the acquiring or disposing or leasing of land”. This is also applicable to property brokers.

Thus, persons carrying out such activity after 31/12/2021, where the activity is deemed to be exercised on an occasional basis, would not be required to have a licence to do so. Nevertheless, the Act still requires that such persons submit a notification to the Licensing Board (“Board”), to notify the Board of the intention to carry out such occasional activity.

The Act provides that any person who does not comply with the aforementioned requirements shall be liable to an administrative fine (multa) which is not to exceed twenty thousand Euro (€20,000).

With respect to who is eligible to obtain a licence, the Act holds that when it comes to persons wishing to act as (i) a property broker; or (ii) a real estate agent; or (iii) a branch manager; or (iv) a property consultant such person must be at least eighteen (18) years of age (or emancipated to trade); and must hold a certificate in real estate, whereby it is to have as its subject matter the legal, financial, technical and communication issues related to real estate, its marketing and sale.

Persons eligible to apply for a licence must submit an application to the Board in the prescribed form. In the case that a partnership needs to be formed, the application is to include, inter alia, the principal place of activity, along with the details of all beneficial owners, where such shall be deemed to be the same persons as defined in the Prevention of Money Laundering and Funding of Terrorism Regulations (S.L. 373.01). Authorization shall take place after all requirements as stipulated in the Act are abided by, and following the Board’s assessment of the beneficial owners’ conduct and repute, their financial position, and the interests of the public, and determination as to whether or not such persons are deemed to be fit and proper persons to be involved in such a partnership.

No change in the beneficial ownership, or in the board of directors, or partners of a partnership carrying out such activity, is possible, prior to the Board’s approval.

Activity may start following approval of the licensee’s name by the Board. The Board may refuse names which it deems to closely resemble, or which belong to other persons, firms, or companies exercising the activity as a licensed property broker or real estate agent in or outside Malta.

Term of validity of a Licence and Continued Professional Development

A licence shall be valid for a term of five (5) years from its issuance. It is possible to renew a licence following its expiration, unless there are grounds which otherwise prohibit said renewal. The Act provides us with grounds which would lead to a licence not being renewed. These are: (i) if the licensee has been found to be in breach of any provision specified in the Act; (ii) if the licensee has permitted any person, other than another licensee, to act as his agent in the exercise of his activity; (iii) if the licensee is no longer deemed to be a fit and proper person to carry out such activity; (iv) if the licensee failed to undertake a set minimum of hours of continuing professional development (as set by the Board during the preceding five (5) years). Thus, here we see that licensees are going to be required to undertake continuing professional development in order to ensure that they remain up to date with any updates in the industry.

A licensee may also surrender his licence prior to the expiration of its term. This shall be done by forwarding a written notice to the Board, together with the licence. Moreover, the Board has the power to suspend or cancel a licence, in situations denoted by the Act.

The Board shall set up and maintain a Register of Licences which shall be available to the public.

New requirement: Consumers to be aware of fees

The Act stipulates that licensees shall make known to consumers the fees to be charged for their services in advance. If a transaction is not completed, and where the licensee was active throughout said transaction’s negotiations between the parties, fair compensation to the licensee would still be due, whereby such compensation shall be determined by a court.