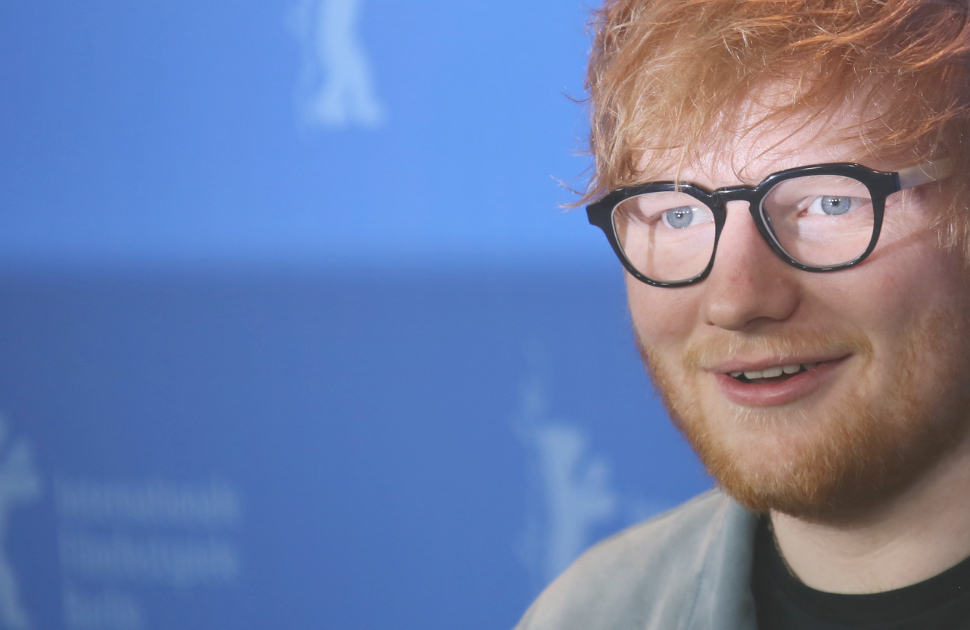 Shape of you: The laws behind music copyright

Earlier this month, world-renowned music star Ed Sheeran was involved in a lawsuit which dealt with copyright infringement for his critically acclaimed song ‘Shape of You’. The 11-day trial saw Sheeran defend his music from the infringement allegations, which resulted in him winning the legal battle.   This article depicts the legal aspects of the case and gives an overview of the copyright legislation in Malta and local and international protection.

Facts About the Case

The British grime artist Sam Chokri, who performs under the name Sami Switch, accused Sheeran of infringement over ‘Shape of You’ released in 2017, which according to Chokri, had “strikingly similar” features to his 2015 song ‘Oh Why’.

Chokri’s case was based on the premise that the chord progression and musical hook of Sheeran’s song, whose lyrics include the words “Oh I”, are similar to his own song’s hook which includes the lyrics “Oh why”. In 2018, Chokri requested that the Performing Rights Society add him as a co-author to ‘Shape of You’. This request resulted in the song’s royalties being temporarily frozen. Together with the song’s co-writers, Sheeran proceeded to sue Sam Chokri over this temporary freeze on the song’s royalties, and consequently, a counterclaim was filed against the ‘Shape of You songwriters for copyright infringement.

Copyright protection is afforded under Maltese law through the Copyright Act, Chapter 415 of the laws of Malta (the “Act”). Article 3 of the Act acknowledges that 'musical works' are a form of copyrightable work. In order for such works to be eligible for copyright protection, which works can take various forms, namely written, recorded, fixed, or otherwise reduced to material form, they must also have an original character.

Copyright as a rudimentary legal instrument aims at safeguarding and offering protection to the work that is eligible for copyright protection, as long as the work meets the criteria of qualification, originality and fixation.

Article 4 of the Act specifies that music is eligible for copyright protection if the author or joint authors are either Maltese citizens, residents or domiciled in Malta. The author(s) may also be a resident in another State where copyright protection is afforded by the same international treaty to which Malta is a party. For musical work to meet the originality requirement, it must be shown that the work produced was done so solely by the author(s) in question and that said author(s) must prove that it is through the author’s distinctive intellectual input that the music is original. The last criterion which must be met is that of fixation- work is only protected by copyright if it is available in either written, recorded, or otherwise reduced to material form.

Once all the above-mentioned requirements are satisfied, any piece of work can be afforded copyright protection and upon its certification, the musical work is given legal protection. Copyright protection is conferred for a finite period, which period varies. Generally, protection of copyrightable work pertaining to literary, musical or artistic works, will continue to be in force for up to 70 years following the author’s death.

At an EU level, various implemented Directives and regulations ensure that the same protection is afforded to individuals who are members of an EU Member State. The EU has adopted several legal instruments in the field of copyright, namely 11 directives and 2 regulations, which harmonise the essential rights of authors, performers, producers and broadcasters. Yet, unlike in other fields of intellectual property law, there is no single legislation for copyright, and each of the Member States has its own copyright law and policy.

Although the lawsuit between Sheeran and Chokri took place outside the European Union, that is in the United Kingdom, both Sheeran and Chokri are protected by and subject to other intellectual property laws, primarily the Copyright, Designs and Patents Act 1988 which is the principal legislation covering intellectual property rights in the United Kingdom and the work to which it applies, and international instruments, namely the Berne Convention, which Malta is also a party to.

The key element of this particular lawsuit was based on the similarity between key parts of the two songs. Chokri’s argument was that Sheeran had not only listened to his music but proceeded to copy elements of the hook and passed it off as his own. If this were the case, this would forgo any protection Sheeran has over the song as it would be in violation of the criteria for copyrightable work, namely that of originality.

Sheeran’s rebuttal to these claims focused on the likelihood of musical similarities is probable given that major streaming platforms such as Spotify release around 22 million songs annually. This, in Sheeran’s view, does not make him guilty of infringement, as that would require evidence that he had listened to Chokri’s music and proceeded to omit Chokri as an author of the song.

The High Court ruled in favour of Sheeran whereby he was acquitted from any legal responsibility on the alleged copyright infringement. The presiding judge, Mr Justice Zacaroli, commented on the lack of compelling evidence from Chokri who was unsuccessful in proving that Sheeran had listened and subsequently copied ‘Oh Why’. Without this evidence, the similarities were merely a matter of coincidence and a matter of fair use.

Copyright infringement in Malta exposes the guilty party to potentially incurring both a civil and criminal punishment. Therefore, under Maltese law, had Mr Sheeran been found guilty of copyright infringement, he, along with the two other co-writers of the song, would have been potentially liable to either a fine ranging between €3,000 to €24,000 or imprisonment, which imprisonment would not exceed 3 years.