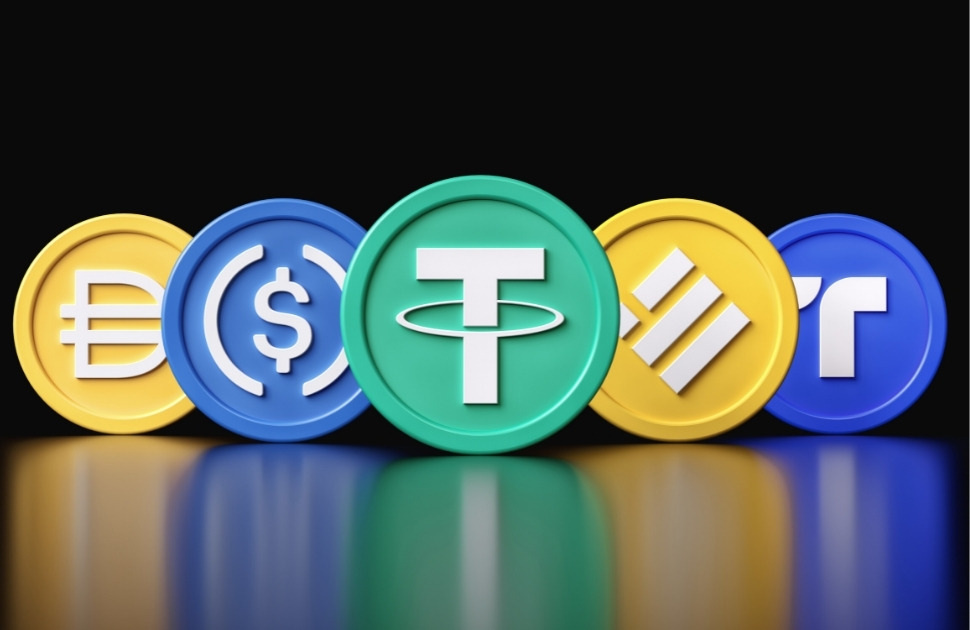 Stablecoins rules approved in the UK

UK Lawmakers agreed today, 27 October 2022 on new rules for stablecoins. Stablecoins are cryptocurrencies whose value is tied to that of another currency, like the pound or the US Dollar. This agreement comes after Rishi Sunak, the former finance minister, was elected Prime Minister on Tuesday. Sunak previously showed support for cryptocurrency-friendly regulations stating that he wanted to make the UK a global hub for the crypto industry.

The regulations on stablecoins are contained in the Financial Services and Markets Bill, which is currently at committee stage. Economic Secretary to the Treasury Andrew Griffith stated that “certain crypto assets and distributed ledger technology could drive transformation changes in financial markets”. However, there are also some “risks to consumers and financial stability”.

Griffith also commented on the UK’s progress in regulating crypto in relation to rival jurisdictions, stating, “we wish to tentatively seize those opportunities…not fall behind other markets, but also proceeded in a cautious way”. This statement comes after the European Union approved the Markets in Crypto-assets Regulation (“MiCA”) earlier this month.

The government plans to begin with the most stable, least volatile coins likely to be used by intermediaries as a settlement currency. Beyond that, the government will depend on consultation when approving future stablecoins.

Under this bill, the UK Treasury's powers will also extend beyond stablecoins upon Parliamentary approval. While the committee members voted unanimously in favour of the new cryptocurrency measures, some in the Left-Wing Labour Party are still sceptical. Labour spokesperson on Treasury Matters, Tulip Siddiq, argued that because of the recent turbulence in the crypto market, stablecoins’ can pose a significant risk to the public. However, the spokesperson did concede that distributed ledger technology like stablecoins could “create high skilled, high productivity jobs across the UK”.

The Labour Party supports a comprehensive regulatory regime, stating that an absence or delay in crypto laws “risks leaving our country behind in the fintech and blockchain race”. However, they are also entirely convinced that Conservative Party ministers have acknowledged the scale of the threat that assets can pose to consumers and constituents. Siddiq and the Labour Party, therefore, want a comprehensive regulatory regime that is sufficient to ensure the UK will not become “a centre for illicit finance and crypto activity”. 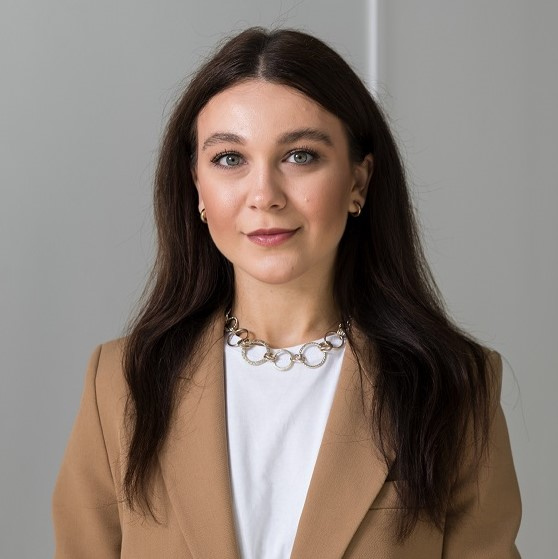 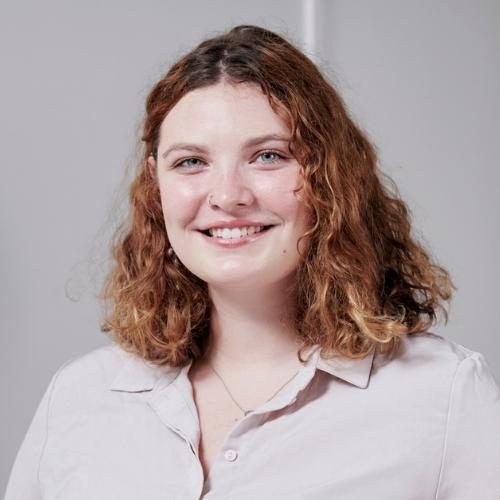