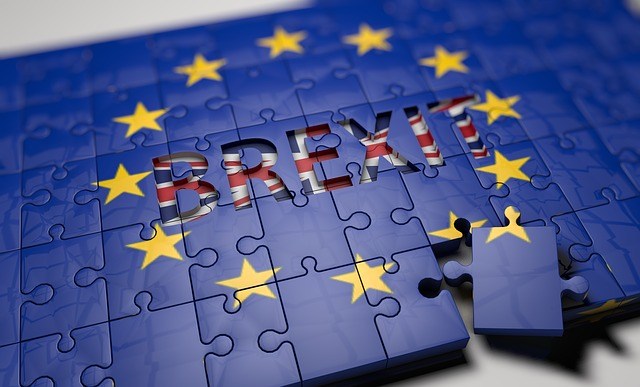 The Brexit vote: could its legal consequences affect you?

As the debate surrounding the outcome of the UK’s looming historic referendum on EU membership heats up and the outcome is awaited with bated breath, it is worth taking a pause for thought on the potential legal implications of an ‘Exit’ vote.

A recent ‘poll-of-polls’ indicates that the vote will be close. Predictions fluctuate daily, with a current mere one-point lead for the ‘Remain’ vote, and a significant 10% undecided portion of the electorate. Furthermore, all predictions and the immediate result itself should be treated with utmost caution, since the ultimate outcome will depend on the negotiations to be held between the UK government and EU official bodies.

Why should you care?

Malta’s long-standing historic and cultural ties with Britain have over decades fostered strong business relationships between the two countries. The mutual understanding and cooperation resulting from strong trade ties makes the potential consequences of an EU exit impossible to ignore for many businesses in Malta.

Furthermore, recent population statistics show that British expats constitute the largest group of non-Maltese residents in Malta, and who may be concerned about what a Brexit reality could mean to their residency status in Malta.

EU policy and legislation shapes several vital legal sectors, such as employment, financial services, intellectual property, company law, customs regulations and VAT. Fundamentally, the freedom of movement of goods, persons, services and capital lies at the heart of the European project of integration between the 28 Member States, and countless laws in various fields have harmonised the fundamental freedoms of movement across the Union. Businesses, customers and suppliers may therefore have to re-evaluate their ability to freely transfer goods, data, and funds in the coming months, wherever these occur between the UK and other EU Member States.

Cross-border insolvencies, regulated activities and mergers and acquisitions may be impacted by a ‘leave’ vote. This means that even if your business is not established in the UK, a potential exit could sour pre-existing legal relationships, making ‘future-proofing’ contracts an ideal way to dispel doubts on future business and contract performance.

Restrictions on the freedom of movement of workers may result in less flexibility in human resources for businesses. Malta’s long-standing ties with the UK and its status as a member of the Commonwealth mean that the citizenship and residency status of British expats in Malta is unlikely to be affected. However, some British residents in Malta may need to consider that Brexit may affect the conditions related to their work permits and access to some tax credits and social security benefits.

Given the current uncertainty, a diligent assessment of risks and opportunities that could materialise in the event of Brexit will allow you to plan ahead to manage risks and identify business opportunities.

For further information on the possible repercussions of a ‘Leave’ vote on your business activities, do not hesitate to get in touch with your contact at WH Partners. 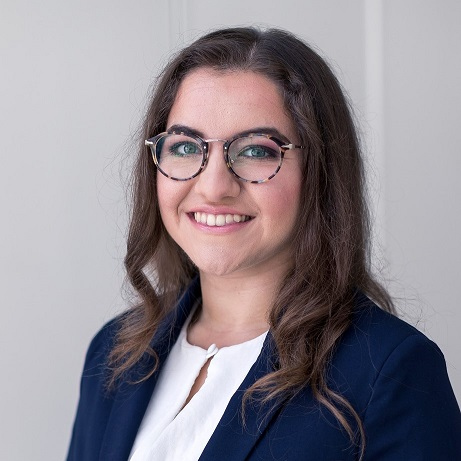