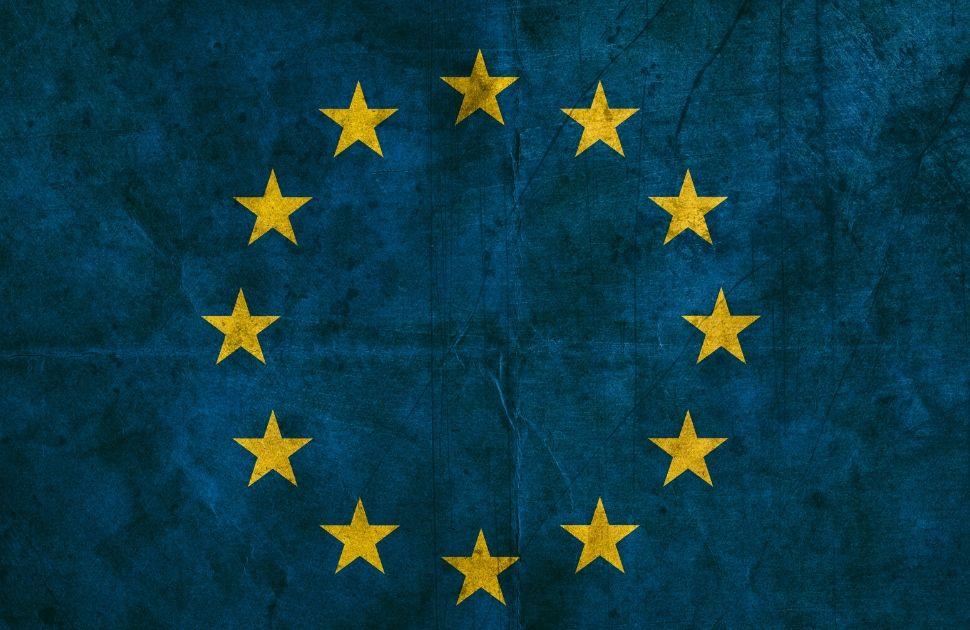 The CJEU held that the automobile dealer AURES Holdings could not CARry-forward its tax losses in the Czech Republic, because those losses were incurred in another Member State

The Court of Justice of the European Union (CJEU) delivered its decision in the case of AURES Holdings a.s. v Czech Appellate Financial Directorate[1] on February 27th, 2020. This case dealt with a claim for a tax loss carry-forward in the Czech Republic in regard to losses incurred by AURES Holdings a.s. (Aures) while it was resident for tax purposes in another EU Member State. A tax loss carry-forward is a tool that permits a taxpayer to carry over a tax loss to future years to offset a profit.

Facts of the case

Czech tax law states that tax losses can be carried-forward and offset against future profits in the five accounting periods that follow immediately the period in which the tax loss occurred. However, this is only available in respect of losses incurred from an economic activity performed in the Czech Republic.

Aures appealed the Czech tax authority’s decision to the Supreme Administrative Court in the Czech Republic, arguing that the company was exercising its right to freedom of establishment when it transferred its place of effective management to the Czech Republic and that being prohibited from using tax loss carry-forward, in the Czech Republic for tax losses incurred in the Netherlands amounted to a violation of that freedom. This Freedom of establishment aims to ensure that foreign nationals are treated in the host Member State, in the same way as nationals of that State.

The Czech Supreme Administrative Court therefore asked the CJEU whether the freedom of establishment covers a simple transfer of the place of a company’s effective management from one Member State to another Member State and whether it prevents a national law from prohibiting the use of a tax loss incurred in another Member State which occurred before the relocation of its place of management.

It was decided in this case that the freedom of establishment, does not prevent a Member State from limiting the use of tax losses in its jurisdiction where those losses were incurred in another Member State prior to the transfer of a company’s place of effective management. Every Member State has its own tax system. Therefore, if a company where allowed to transfer its place of management from one Member State to another which has a more favourable tax regime, and it would be allowed to claim a loss incurred in the first Member State, this could amount to an unfair tax advantage. On the other hand, if the domestic law of the second member estate excludes the loss incurred in the first member state, that difference of tax treatment might dissuade a company from transferring its place of management. A difference in treatment may generally be allowed under 2 circumstances (i) when the cases are not objectively comparable or (ii) there is a justification by means of a public interest.

The Court stated that the comparability standard had not been met, because a company resident in a Member State which has incurred a loss in that Member State (local situation) cannot be compared to a company which has transferred its place of effective management and, consequently, its tax residency to that Member State having incurred a loss during a tax year during which it was a tax resident of another Member State, without any activity in the former Member State (cross border transfer). Consequently, the analysis should take under consideration the aim of the Czech domestic legislation,  which is to preserve the allocation of the power to impose taxes of this country, and to prevent the risk of double deduction of losses (a company might claim the same loss in respect of the authorities of both Member States).

The Court ruled against Aures. It held that the freedom of establishment allows a company incorporated in one Member Estate to transfer its place of effective management to another Member State, Furthermore, such principle shall allow such company to contest a refusal in the second Member State to defer losses prior to the transfer. But such principle, must not preclude domestic legislation of the Second State, which excludes the possibility for a company from claiming a tax loss incurred prior to the transfer, in another state .

Will this decision affect Malta?

Under article 14(1)(g) of the Maltese Income Tax Act, trading losses incurred by a taxpayer may be carried forward year by year in an indefinite manner and may also be utilised against all future chargeable income and capital gains. Therefore, the CJEU’s decision in this case will not affect the Maltese position in relation to loss carry-forward entitlement.

However foreign trading losses cannot be offset in situations where, had the foreign loss been a foreign profit instead, such profit would not have been subject to tax in Malta.