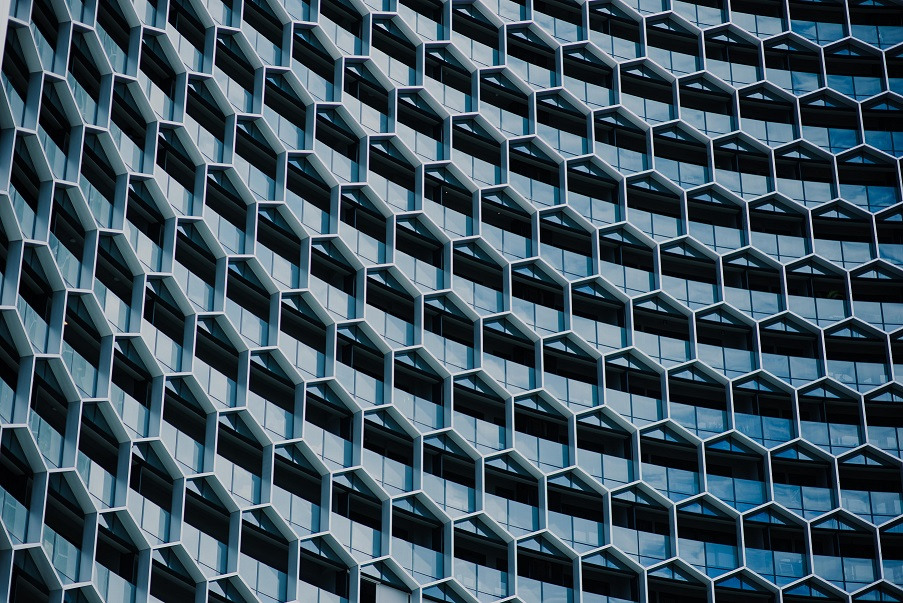 The MGA Launches its Second Phase of its Sandbox Regulatory Framework

On 4 September 2019 the Malta Gaming Authority (“MGA”) announced the launch of the second phase of the Sandbox Regulatory Framework (“sandbox”) following the implementation of the first phase, launched on the 1 January 2019.

The Sandbox has paved the way allowing the possibility for operators to accept Virtual Financial Assets (“VFAs”) as a mean of payment. The MGA has extended the duration of this second phase until the 31 December 2021, this compared to the initial phase which was expected to operate for a period of ten months. This extension comes as no surprise with many operators awaiting the launch of the second phase allowing the implementation of Innovative Technology Arrangements (“ITAs”) and Distributed Ledger Technologies (“DLTs”) such as smart contracts and blockchain platforms in their gaming system.

Amongst the amendments made, in order for an operator to make use of an ITA within its key technical equipment, these ITAs shall be audited by system auditors who are accredited by the Malta Digital Innovation Authority ("MDIA") in terms of the Innovative Technology Arrangements and Services Act (Chapter 592 of the Laws of Malta)(“ITAS Act”). The MGA’s approval will be dependent upon whether the audit report has a positive opinion as to its outcome. In addition to this, the MGA has updated its Licensee Relationship Management System (“LRMS”) allowing now for both prospective and existing license holders to apply for the MGA’s approval in order to implement ITAs which approval will be reflected in that licensees’ dynamic seal.

Prior to the MGA's approval of a DLT Asset, a Financial Instrument Test ("FIT") must be carried out. Should a DLT Asset be classified as a VFA, an operator would need to ensure the MGA that all provisions stipulated within the Virtual Financial Assets Act (Chapter 590 of the Laws of Malta)(“VFA Act”) are satisfied. Furthermore, any DLT Assets classed as Virtual Tokens will be subject to the MGAs refusal or acceptance, on the basis of the assessment carried out. Further to this, the MGA has instructed that for the duration of the sandbox, it will only be accepting games or game components that are hosted fully or partially on a DLT environment, subject to the audit as mentioned above. With respect to smart contracts, the MGA sets its primary focus on the execution of game transactions and whether funds pertaining to the player and held in the player’s wallet are held in escrow by a smart contract. The payout to the player’s wallet and the transferring of the player’s wager to the operator’s wallet, as the case may be, shall only be allowed on condition that certain minimum criteria, as set out in the Sandbox, are satisfied.

Participating in the Sandbox is conditional upon the applicant being a holder of an MGA license and satisfying any ancillary regulatory requirements as set out in other applicable legislation including the VFA Act and the relevant regulations issued thereunder.

Should you require any further information on the above, do not hesitate to contact us on blockchain@whpartners.eu