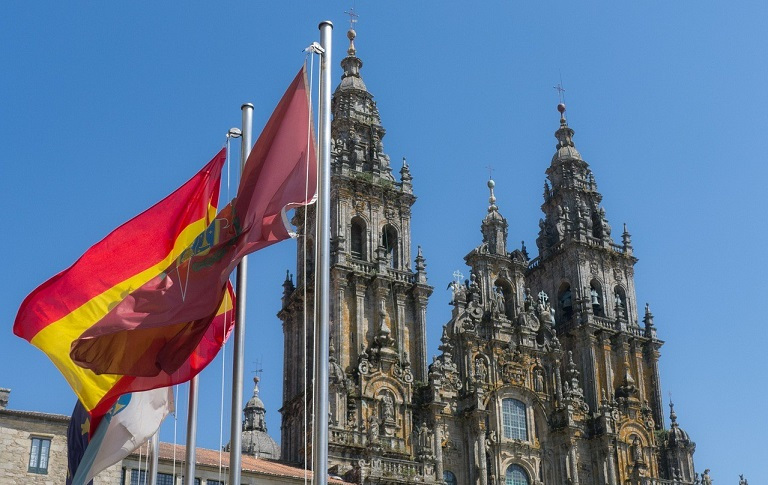 The Netherlands Gaming Authority (the “Authority”) has announced that as from 1 June 2017 it shall be taking into consideration a broader number of criteria to determine whether an operator is illegally targeting the Dutch market.

The Authority has throughout the years monitored the online gambling sphere in the Netherlands and took enforcement action when it considered that operators were operating beyond the parameters of the Authority’s enforcement policy. This latest announcement confirms that there has been a shift in the Authority’s enforcement policy which will now be implemented in a more comprehensive manner when determining if an operator is operating illegally in the Netherlands. Criteria which will now also be considered include if there are any pictures of typical Dutch icons, if geo-blocking measures are implemented which prevent Dutch players from accessing the website, the use of payment methods which are primarily used by Dutch residents, and the use of domain names which are associated with the Netherlands.

Enforcement action being taken against an operator could jeopardise such operator’s chances of obtaining a licence from the Authority once a licensing framework is implemented.

For further information and advice please contact us on gaming@whpartners.eu