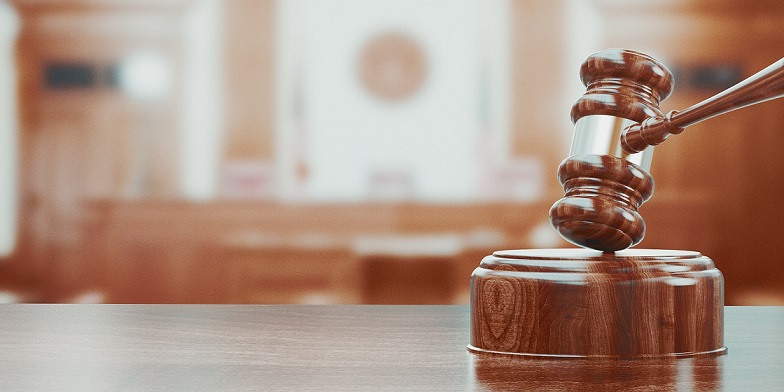 In terms of the Companies Act, a company may be dissolved in one of two manners: either on a voluntary basis, which may take place either by way of a members’ winding up or a creditors’ winding up, or, by Court order.

A dissolution of a Maltese company by the Court may be initiated by means of an application filed with the Registry of the Civil Courts of Malta (Commercial Section) either by the company following a decision of the general meeting of its members, or by its board of directors, or by any debenture holder, creditor or creditors, or by any contributory or contributories.

By way of legal notice 373 of 2020 (the “Legal Notice”), published on the 15th of September 2020, the right granted under article 218 of the Companies Act to any debenture holder, creditor or creditors to file an application for dissolution and consequential winding up of a Company by the Court has been suspended and shall remain suspended for a period of forty (40) days following an order of the Minister, responsible for the registration of commercial partnerships, to lift such suspension.

Any application for a dissolution or winding up of a Company which has been submitted by any debenture holder, creditor or creditors on or after the 16th of March 2020 shall also be stayed for a forty (40) day period until such order has been lifted by the respective Minister.

Nevertheless, the suspension or stay of an application submitted for the dissolution or winding up of a Company, shall not prejudice’s the Court’s power to order the filing or hearing of such application whenever it is satisfied prima facie that the circumstances claimed within the application for the winding up of the company arose prior to the 16th of March 2020.

Moreover, the applicability of the provisions of article 316 of the Companies Act, that is, where an action for alleged wrongful trading may be instituted against the directors of a company who “knew, or ought to have known prior to the dissolution of the company that here was no reasonable prospect that the company would avoid being dissolved due to its insolvency”, are also being suspended and shall remain suspended for a period of forty (40) days until such order has been lifted by the respective Minister.

The Legal Notice goes on to state that the steps a director ought to take with a view towards minimizing the potential loss to the company’s creditors during the suspensions mentioned above, and established by the Legal Notice, shall exclude the filing of an application in court for the dissolution and consequential winding up of the company of which he is director, and of which he is entitled to file in term of Article 218 of the Companies Act, or incurring debts in good faith on behalf of the company during its ordinary course of business, unless it is shown that such actions or omissions were deliberately intended to prejudice the pari passu ranking of creditors of the company which existed prior to the act or omission thereof.

We believe it is quite evident that the intention of the Minister when publishing this Legal Notice was to safeguard companies and shareholders, who have been hard hit during the COVID-19 pandemic, from frivolous applications submitted by their respective creditors to have companies wound up if such companies have not been settling debts owed to them. In such circumstances, and during a pandemic for which no company could have prepared, creditors should be more forbearing, and when possible, reach an amicable solution for the repayment of debt due and avoid legal action where possible. 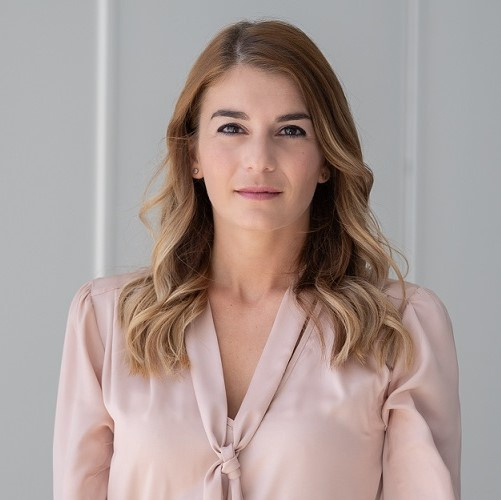