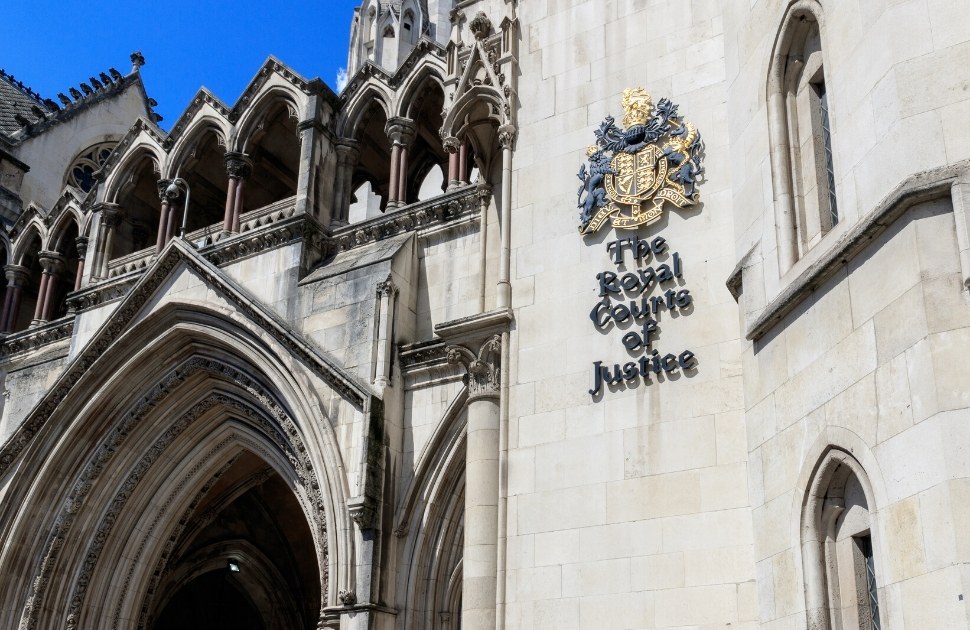 On 8 April 2020, the High Court of Justice in London overturned three Unexplained Wealth Orders (UWOs) following applications by the respondents to those orders.

The UWOs were obtained in May 2019 over three properties in London, collectively worth £80 million. The properties were held by offshore companies, but the listed beneficial owners were the ex-wife and the son of Mr. Rakhat Aliyev, a former senior official of the government of Kazakhstan, who died in prison in 2015 awaiting trial for multiple criminal charges of money laundering, as well as the alleged kidnap and murder of two Nurbank employees. The National Crime Agency (NCA) argued that the properties in question were acquired from the proceeds of the unlawful conduct of Mr. Rakhat Aliyev, as a means of laundering the proceeds of crime.

In August 2019, the respondents voluntarily provided the NCA with a written statement and documentation relating to the purchase and transfer of the properties, their registered owners and ultimate beneficial owners. The NCA did not find these sufficient and requested further information which led to the respondents applying to the court to discharge the UWOs. On appeal, Justice Lang of the High Court of Justice in London found that the links between Mr. Rakhat Aliyev and the properties were not sufficient to justify the UWOs.

What are Unexplained Wealth Orders?

UWOs were introduced in the United Kingdom in 2018 through the Proceeds of Crime Act 2002. They allow investigators to require anyone with assets of over £50,000 in value to provide information on how they obtained the property. Investigators analyse if the known sources of the respondent's lawfully obtained income are sufficient to justify the acquisition of assets and if they are held on trust, in which case they would require the details of the trust. Furthermore, the investigators probe whether the respondent is involved in any serious crime or is a politically exposed person (PEP) or is connected to either.

Key points from the judgement 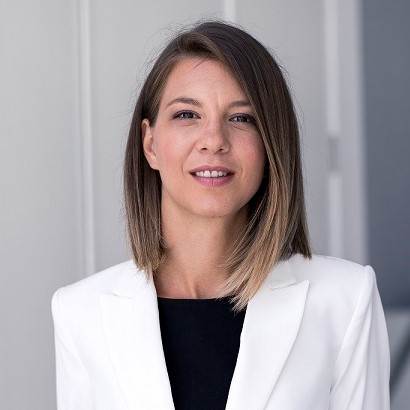