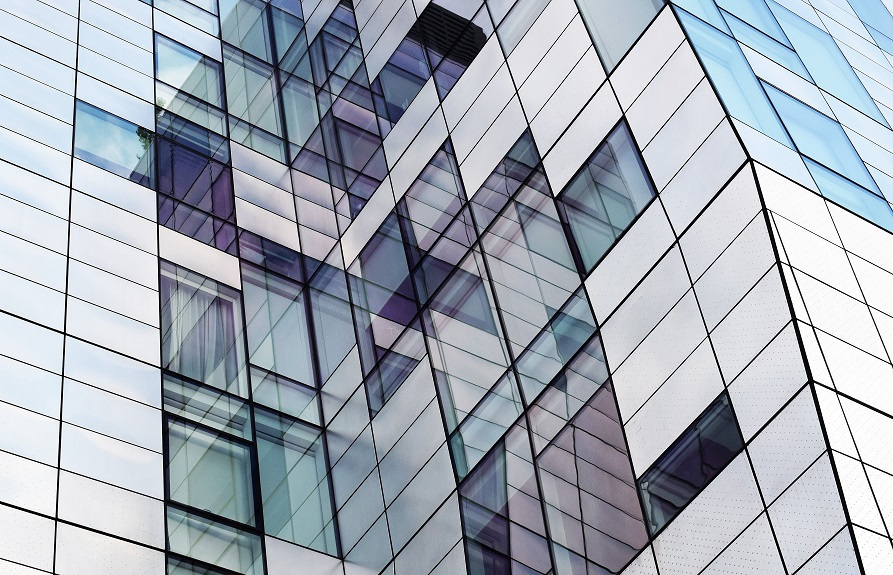 The Malta Financial Services Authority (MFSA) issued a warning on cryptocurrencies in response to a number of queries with respect to the recently installed Bitcoin teller machine (BTM) in Sliema, Malta.

In its statement, the MFSA stated that BTMs and ‘virtual currencies’ are not regulated. However, it also felt the need to stress the risks associated with cryptocurrencies, and cite some examples, most of which are not even directly related to the fundamentals of the blockchain technology, as such. These include:

It is somewhat peculiar that the MFSA did not take the opportunity in this statement to acknowledge the advantages and advancements that may be achieved by the adoption and proper regulation of such technology. This statement may blur the impression given repeatedly by the government that it is looking at blockchain technology and cryptocurrencies as an opportunity. In fact, just a few days ago, it was announced by Parliamentary Secretary Hon. Silvio Schembri that the government has plans to make Malta a pioneer in embracing blockchain technology and attracting blockchain companies to Malta.

In April, the Prime Minister stated that Malta will become one of the first countries to embrace blockchain. He went on to say that “I understand that regulators are wary of this technology but the fact is that it’s coming. We must be on the frontline in embracing this crucial innovation, and we cannot just wait for others to take action and copy them. We must be the ones that others copy.” Earlier, the Prime Minister was quoted to say that he believes that Europe should become the bitcoin continent.

It is disappointing that government and regulators are sending these mixed messages to potential investors. We hope that government issues clear and positive policy on blockchain technology and cryptocurrencies, with regulators adapting to innovation and to disruptive technologies. Malta can become an ideal base in Europe for blockchain start-ups. We feel that this opportunity should not be lost.