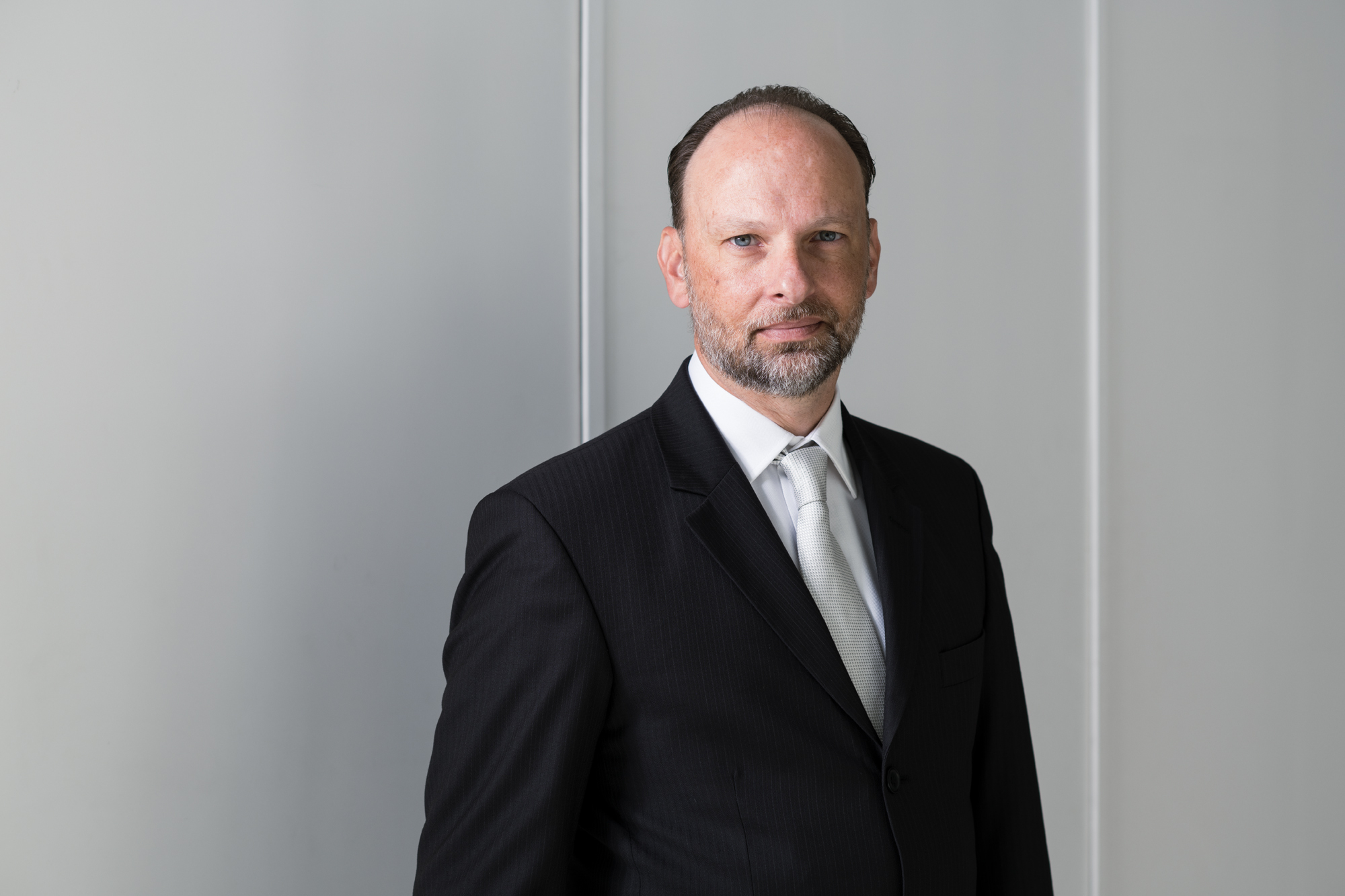 Jonathan is an associate at WH Partners. His main areas of practice are Dispute Resolution, Civil and Commercial Litigation, Property Law, and Compliance.

Before becoming an advocate,  Jonathan's career ranged from journalism, broadcasting and handling press relations for a Ministry, to managing EU funds for a public entity and marketing consultancy in the private sector. He eventually successfully set up and managed his own companies.

His legal career started as a sole practitioner assisting and representing his clients in the Courts of Malta after practicing law with a reputable law firm in Malta. Jonathan has also represented third-country nationals at the Immigration and Refugee Appeals Boards as state legal aid. His engagement with a consultancy company in the gaming sector led him into focusing on corporate law, AML/CFT compliance and gaming licensing. He is also a Money Laundering Reporting Officer of Gaming Licensees.

Jonathan is a firm believer in the right to defend one's rights, be it in person or through legal assistance.

He was admitted to the Malta Bar in 2019 and is a member of the Chamber of Advocates.

He conducts business in English, Maltese and Italian.